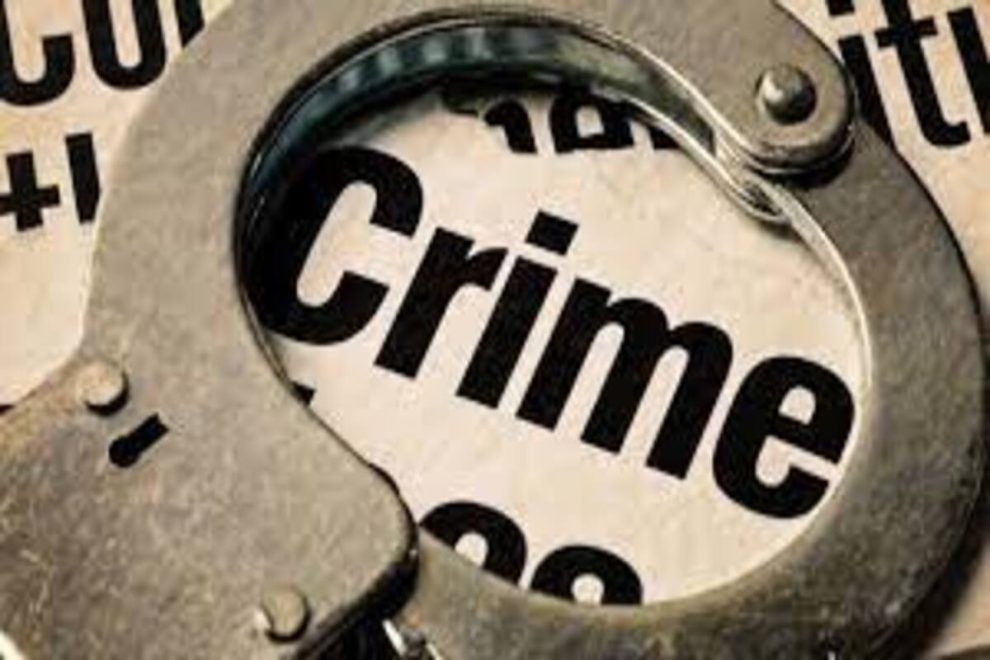 The motive of the accused was to rob the food and money from the victim, a police officer said.

Two drug addicts were arrested and four minor boys detained in connection with the killing of a food delivery man in Madhya Pradesh’s Indore, police said on Tuesday.

The motive of the accused was to rob the food and money from the victim, Sunil Verma (20), was carrying on the July 29 night, a police officer said. The incident had occurred under the limits of Banganga police station.

Deputy Commissioner of Police (DCP) Dharmendra Singh Bhadoria told reporters on Tuesday that Vishal Mewadi (19) and Arjun Gudrant (20) were arrested on the charge of murder and four boys were detained. He said Mewadi, Gudrant and the boys were consuming alcohol and drugs and smoking ganja at a deserted place on the night of the incident.

“Their motive was to snatch the bag containing food packets from Verma who was riding a motorcycle. They stopped him, took away the bag, stabbed him and also took away his wallet containing ₹4,000,” said Bhadoria.

Banganga police station in-charge Rajendra Soni said the police found a torn bag of the food delivery company at the spot indicating a scuffle between Verma and his attackers. He said Verma rode the motorcycle to reach a private hospital though he was grievously wounded in the knife attack.

“He was sent to a government hospital but his life could not be saved due to serious injuries,” Soni added.