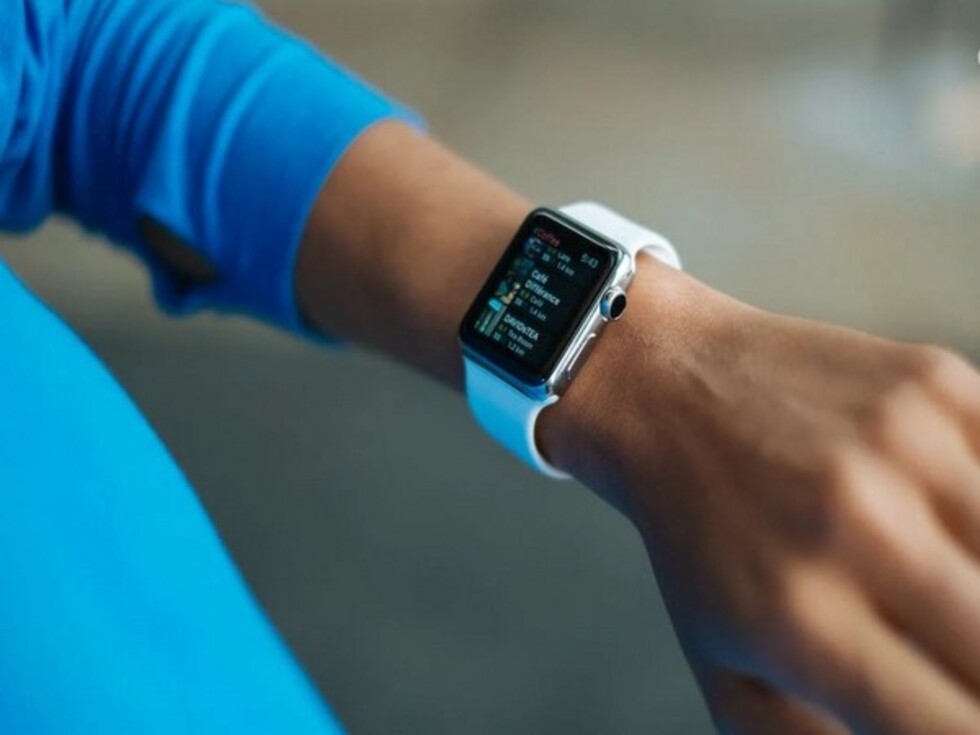 Skin-like electronics combined with Artificial Intelligence are being developed by researchers in order to detect potential emergent health concerns.

The study was published in the journal Matter with the title Intrinsically stretchable neuromorphic devices for on-body processing of health data with artificial intelligence.
Although flexible, wearable electronics are becoming increasingly common, they have yet to realise their full potential. Precision medical sensors that are placed on the skin to do health monitoring and diagnostics could be made possible by this technology in the near future. It’d be like having a cutting-edge medical institution at your disposal at all times.
Such a skin-like device is being developed in a project between the US Department of Energy’s (DOE) Argonne National Laboratory and the University of Chicago’s Pritzker School of Molecular Engineering (PME). Leading the project is Sihong Wang, assistant professor in UChicago PME with a joint appointment in Argonne’s Nanoscience and Technology division.
Worn routinely, future wearable electronics could potentially detect possible emerging health problems — such as heart disease, cancer or multiple sclerosis — even before obvious symptoms appear. The device could also do a personalized analysis of the tracked health data while minimizing the need for its wireless transmission. “The diagnosis for the same health measurements could differ depending on the person’s age, medical history and other factors,” Wang said. “Such a diagnosis, with health information being continuously gathered over an extended period, is very data intensive.”
Such a device would need to collect and process a vast amount of data, well above what even the best smartwatches can do today. And it would have to do this data crunching with very low power consumption in a very tiny space.
To address that need, the team called upon neuromorphic computing. This AI technology mimics the operation of the brain by training on past data sets and learning from experience. Its advantages include compatibility with stretchable material, lower energy consumption and faster speed than other types of AI.
The other major challenge the team faced was integrating the electronics into a skin-like stretchable material. The key material in any electronic device is a semiconductor. In current rigid electronics used in cell phones and computers, this is normally a solid silicon chip. Stretchable electronics require that the semiconductor be a highly flexible material that is still able to conduct electricity.
The team’s skin-like neuromorphic “chip” consists of a thin film of a plastic semiconductor combined with stretchable gold nanowire electrodes. Even when stretched to twice its normal size, their device functioned as planned without the formation of any cracks.
For one test, the team built an AI device and trained it to distinguish healthy electrocardiogram (ECG) signals from four different signals indicating health problems. After training, the device was more than 95 per cent effective at correctly identifying the ECG signals.
The plastic semiconductor also underwent analysis on beamline 8-ID-E at the Advanced Photon Source (APS), a DOE Office of Science user facility at Argonne. Exposure to an intense X-ray beam revealed how the molecules that make up the skin-like device material reorganize upon doubling in length. These results provided molecular-level information to better understand the material properties.
“The planned upgrade of the APS will increase the brightness of its X-ray beams by up to 500 times,” said Joe Strzalka, an Argonne physicist. “We look forward to studying the device material under its regular operating conditions, interacting with charged particles and changing electrical potential in its environment. Instead of a snapshot, we’ll have more of a movie of the structural response of the material at the molecular level.” The greater beamline brightness and better detectors will make it possible to measure how soft or hard the material becomes in response to environmental influences.
“While still requiring further development on several fronts, our device could one day be a game changer in which everyone can get their health status in a much more effective and frequent way,” added Wang.
(Except for the headline, this story has not been edited by GOVT.in staff and is published from a syndicated feed.)