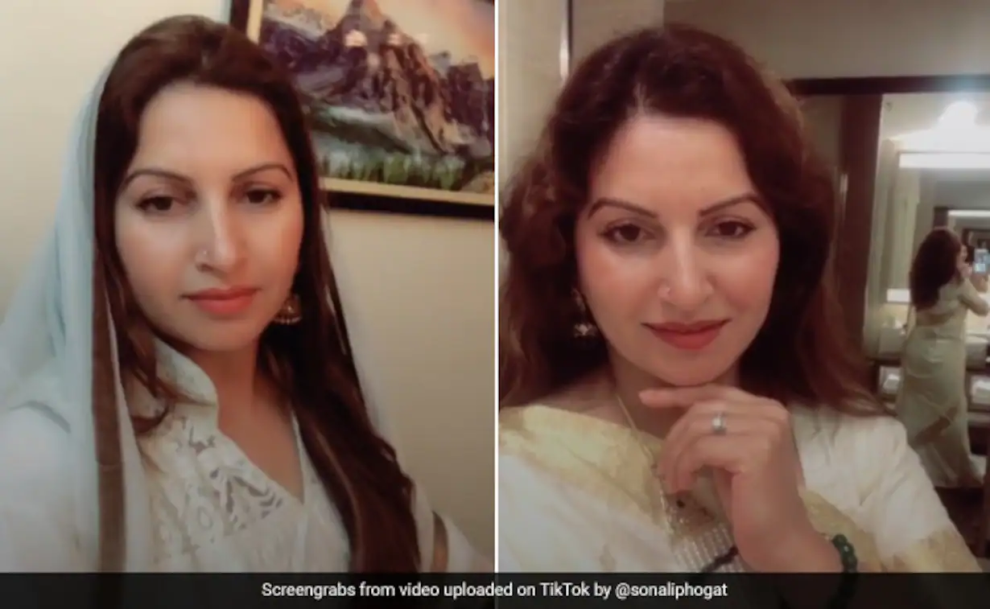 BJP leader Sonali Phogat died of a heart attack in Goa last night.According to reports, she had gone with some of her employees to the seaside state.

Deliberate attempt by BJP to hurt Muslim sentiments: Owaisi on Prophet row in Hyderabad
Fact Check: Scary video of burning plane at airport is from Moscow, Russia – NOT India