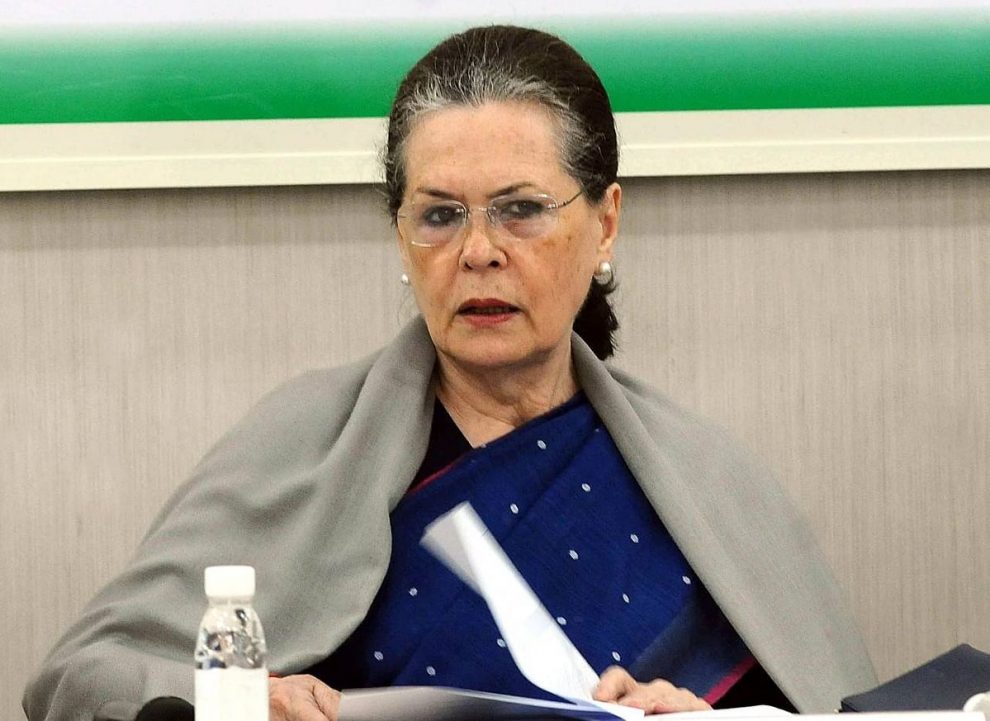 NEW DELHI: Congress interim president Sonia Gandhi has convened a meeting of Chief Ministers of the Congress ruled states to take stock of the situation following the lockdown phase three.
The meeting will be held on Wednesday through video conferencing. And the Chief Ministers of Punjab, Rajasthan, Chhattisgarh and Puducherry will be attending.
The meeting comes in the wake of the announcement by the Congress to bear the cost of travel of the stranded migrants, and Rahul Gandhi’s talk with Noble laureate Abhijeet Banerjee.
Congress is harping on the condition of the migrant labourers and the poor, who it says have been badly affected by the unplanned lockdown. By taking up this issue, the party is strategically avoiding direct conflict with the Union Government and yet taking up the issue to corner the Centre on the plight of the poor.
Sonia Gandhi has written a slew of letters to the Prime Minister and suggested a number of measures, including Direct Cash Transfer of Rs 7,500 to each account.
In the interaction session with Rahul Gandhi, noted economist Abhijit Banerjee had suggested to pay Rs 10,000 into the bank accounts of the poor. Banerjee said people should get money to spend more and this will lead to the revival of the economy.