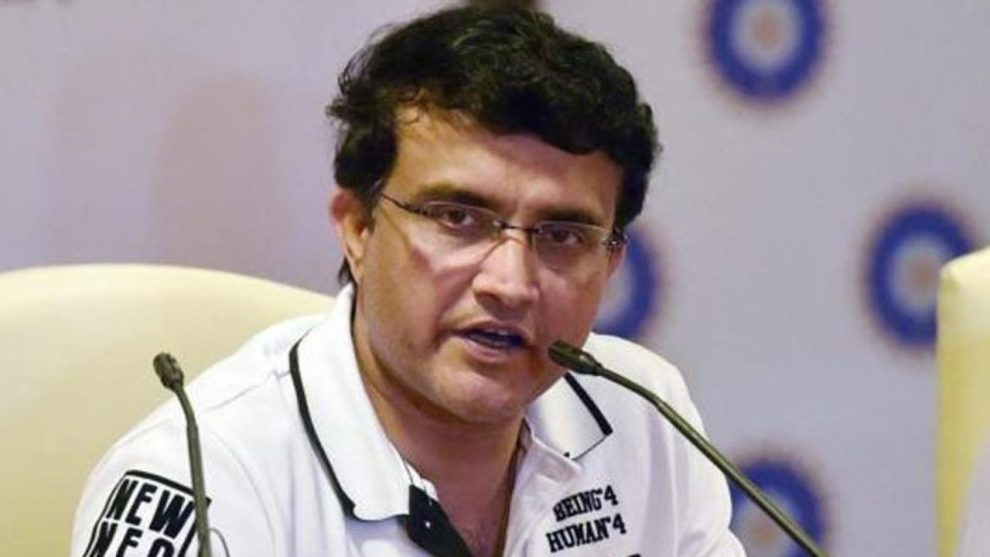 Former BCCI president Sourav Ganguly is all set to be appointed Delhi Capitals’s Director of Cricket, reported news agency PTI citing IPL sources. The former India captain was a part of the franchise as an advisor in IPL 2019 before he took over as the BCCI president.
“Yes, Sourav will be back with Delhi Capitals from this year. The discussions and modalities are over.
“He has worked with the franchise, shares a good comfort level with owners and if he would have worked in IPL, it would have always been with DC,” an IPL source tracking developments told PTI on conditions of anonymity.
Ganguly will oversee all the cricket verticals of the franchise along with the ILT20 team Dubai Capitals and the SA T230 league side Pretoria Capitals.
Ganguly, a former Kolkata Knight Riders and Sahara Pune Warriors captain, exited the Indian cricket administration after his terms as the board president ended in October last year.
The former opening batter is set to resume his partnership with former Australia captain Ricky Ponting. After being rivals on the cricket field, Ganguly and Ponting played together for the first time in the IPL for KKR in the inaugural season. The two reunited at DC with Ponting as the head coach and Ganguly as the team mentor in IPL 2019.
Ganguly will play an active role along with Ponting in building a solid core for DC in IPL 2023. Their immediate job will be to keep a backup captain ready as multiple reports have suggested that regular DC skipper Rishabh Pant is unlikely to take part in the entire IPL 2023.
Pant suffered a car crash on December 30 while driving to his hometown in Roorkee. He sustained injuries to his forehead, back, right knee, wrist and ankle. The left-handed wicketkeeper-batter is currently admitted to a hospital in Dehradun.
While there has been no official confirmation on the time it will take for Pant to recover and start playing cricket again, the ligament tear on his right knee is likely to take about two months to heal, which practically rules him out of the Australia Test series and also for the initial week of IPL.
(Except for the headline, this story has not been edited by GOVT.in staff and is published from a syndicated feed.)