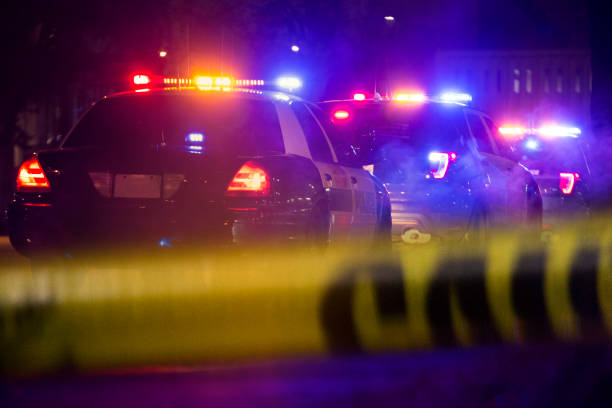 In a tragic incident, a jawan of Sashastra Seema Bal (SSB) deployed at Indo-Nepal border of Supaul district allegedly died by suicide on Friday morning by shooting himself while he was in the camp.

According to officials, the 28-year-old jawan posted in 45th battalion of SSB, used his Insas rifle to shoot himself.

A gunshot was heard at the SSB camp after which other jawans rushed to the spot, the official added.

At about 5am on Friday, he allegedly shot himself after taking tea in the camp.

The jawan was rushed to a nearby hospital where he was declared dead and his body sent to Sadar hospital for autopsy and subsequently handed over to the SSB authorities.

An unnatural death case was registered at Birpur police station.

Got death threat on Twitter for FIR against Nawab Malik, Sameer Wankhede to cops
What’s happening in Bengaluru this weekend? Details for your planner