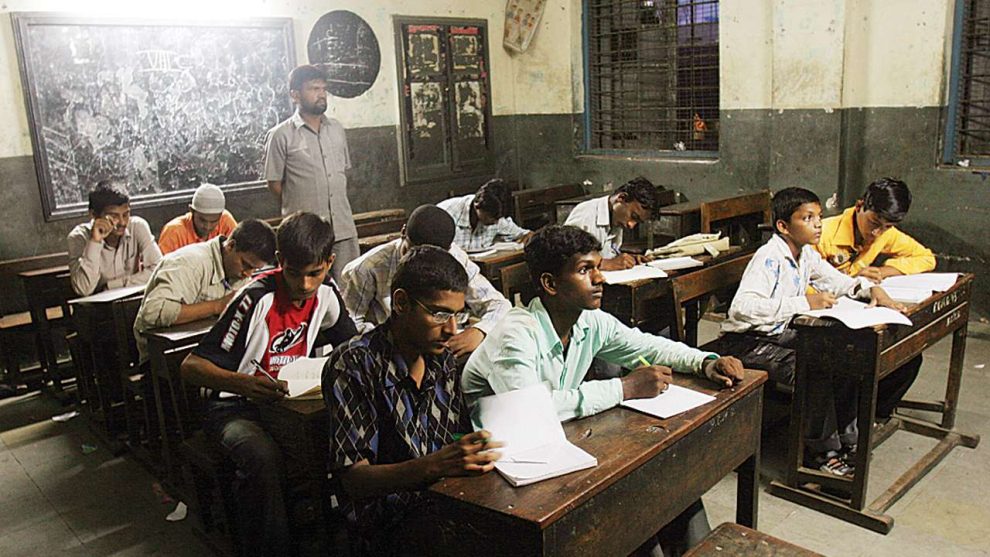 Mumbai News : The state government has decided to reinstate 865 regular teachers for night schools across Mumbai. The decision was taken to tackle a dearth of teachers in night schools. Besides, it has also been decided that the working time of night schools would be reduced by one hour, meaning they will be working for two and half hours instead of three and half hours. School education minister Deepak Kesarkar confirmed the development.

Following the decision, there was a dearth of teachers in night schools owing to which the purpose of night schools could not be served and many such schools are yet to reopen since the Covid-19 pandemic outbreak in 2020.

The school education minister also said that they have also decided to reduce the timings of night schools in the interest of students. “The students work during the day and study in the evening. The increased hours would have put an additional burden on them. One cannot expect them to spend four-five hours on their education every night because they require some rest as well,” Kesarkar pointed out.

“Night school system collapsed due to lack of teachers. You cannot expect 174 teachers to do the work of 1,010 teachers. The decision itself was illogical,” said Kapil Patil, MLA elected from the Konkan teachers’ constituency.