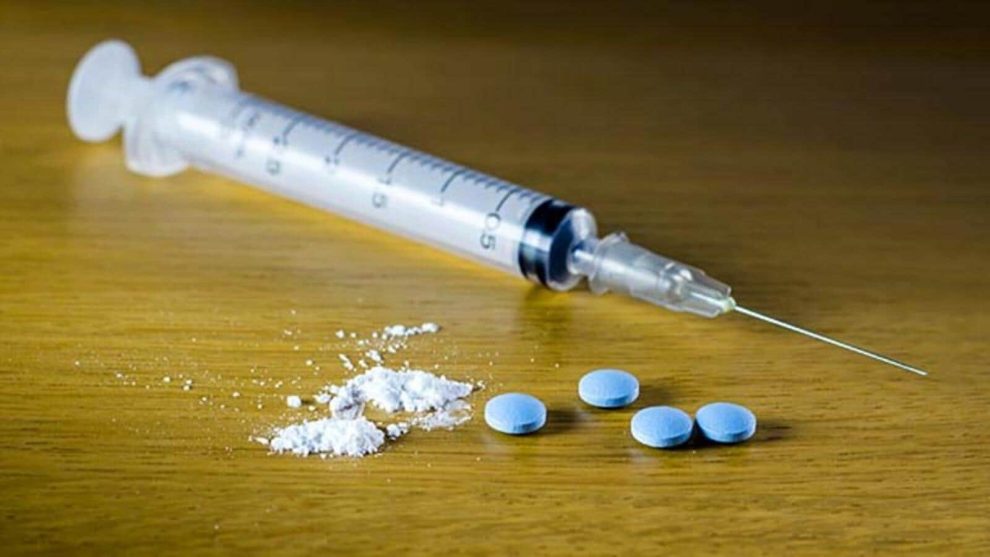 The deceased, a Ludhiana-based farmer, accused the accused, both addicts, of stealing wires and other things from the tubewell room and shared an old enmity with them

A day after recovering the body of a 40-year-old farmer from the Dhamot Kalan village, police solved the murder case after arresting of two persons.

The accused, Lovepreet Singh and Jagdeep Singh of Dhamot Kalan, both in their early twenties, have confessed to the crime.

Police said the accused, who were plucking cannabis leaves, had bludgeoned the man to death after the deceased objected. He also accused them of stealing wires and other things from the tubewell room and shared an old enmity with the accused.

Deputy superintendent of police (DSP, Payal) Harsimran Singh Chhetra said the accused are drug addicts and turned up on the victim Jagdev Singh’s fields when he was working there last Tuesday. The duo tried to pluck cannabis leaves, but Singh objected to the same.

“The accused indulged in a spat with Jagdev Singh. Meanwhile, the accused t0ok a stick and bludgeoned him to death. The accused carried the body on their backs for 100 m and dumped it in the canal,” he added.

The victim’s brother Dalwinder Singh filed a complaint on Wednesday saying his brother had been kidnapped as he did not return home from the fields.

Elaborating on the complaint the DSP said, “He found blood stains on the chilly plants. When he checked he found a bike, a slipper and his brother’s mobile phone in the fields, but Jagdev was not there. He suspected that someone had kidnapped his brother, following which the Payal Police lodged a case under section 364 (kidnapping) of the Indian Penal Code and initiated a probe.”

On Friday, the victim’s body was fished out of a canal near Jarg village, following which the police added sections 302 (murder), 34 (cts done by several persons in furtherance of common intention) and 120-B (criminal conspiracy) in the FIR. The accused were arrested on the same day..

Sub-inspector Amrik Singh, station head officer at the Payal station, said the accused Lovepreet Singh is already facing trial in several cases related to drugs and illegal weapons. He was bailed out from jail two months ago.