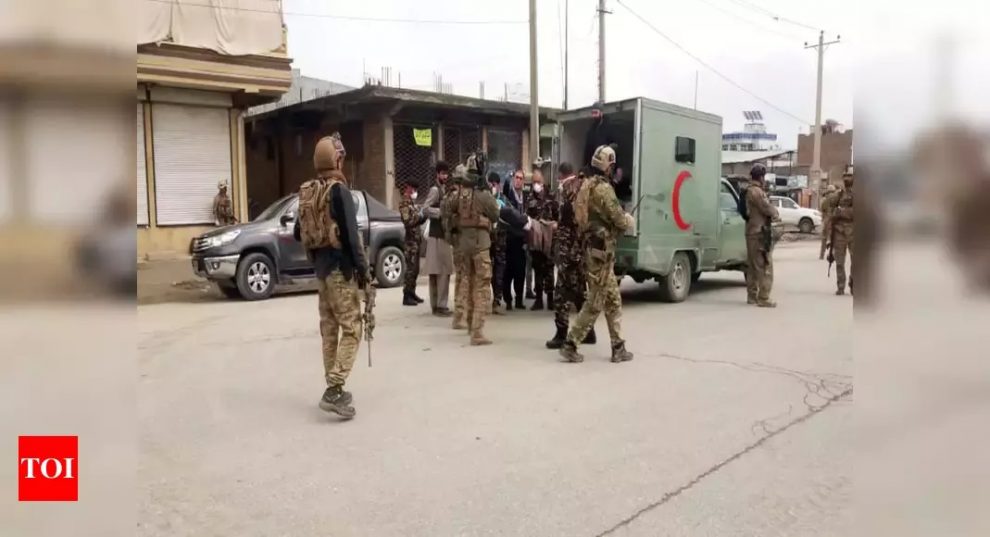 KOZHIKODE: The suicide bomber, who attacked Gurudwara in Afghanistan on Wednesday and killed around 25 Sikhs, is believed to be a Malayalee, who hailed from Thrikkarippur in Kasaragod.
The name of the suicide bomber was revealed by the Amaq News Agency that is affiliated to the Islamic State (IS). It said the attack was carried out by a person called Abu Khalid al Hindi.
Later, a message appeared in the social media claimed that the real name of the person was Muhsin. The message said that the attack was in retaliation to the tortures against Muslims in Kashmir, Gujarat and Delhi.
Police has not yet unearthed the exact details of the person as he is not in the list of the people who have joined the IS. Sources said there is a person named Muhsin who is believed to be in the Gulf. There was no information that he had joined the IS though the police had some suspicions.
The news that IS cadres from Kerala are still active in Afghanistan has shocked the security agencies. Around 10 women, including those from Kerala, had surrendered before the Afghan forces a few months ago. They had told the interrogators that most of the male members in the group have been killed in the battle.
Ayesha alias Sonia Sebastian and Fathima Nimisha, two Malayalee women surrendered before the Afghan forces, had stated that the Khurasan Vilayat (province) of the IS no longer exists after the continuous attack. But the new revelations prove that the small modules of the IS are still active in many parts of Afghanistan.