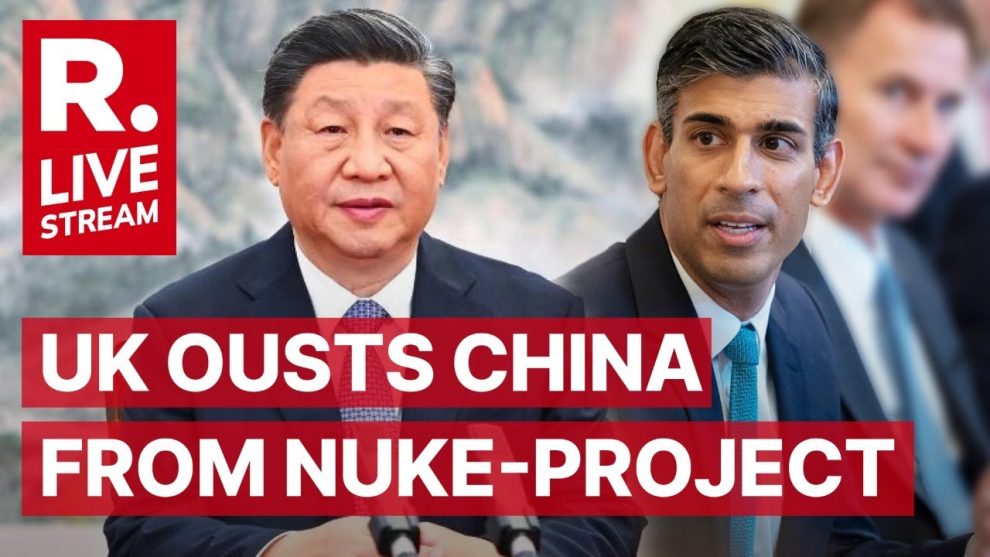 The United Kingdom has removed China from the construction of its nuclear power plant. Chinese firm China General Nuclear (CGN) is no longer a part of the UK’s new Sizewell C power station. Rishi Sunak’s Conservative govt has stripped China’s CGN of its controversial 20% stake in its power plant project. The decision came a day after UK PM Rishi Sunak signaled that the ‘golden era of UK-China ties is over’. Watch this video to know more. #uk #china #nuclearpowerplant #rishisunak #xijinping #chinageneralnuclear #cgn #tensions #ukchinarelationship #sizewellc Hindustan Times Videos bring you news, views and explainers about current issues in India and across the globe. We’re always excited to report the news as quickly as possible, use new technological tools to reach you better and tell stories with a 360 degree view to give you a better understanding of the world around you.