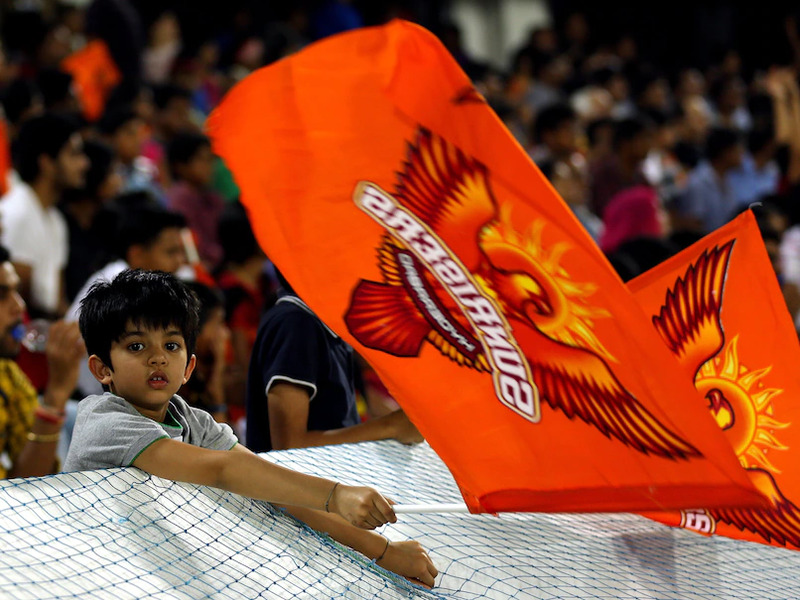 The six franchises of the inaugural T20 League in South Africa will be able to sign players from a world-class pool made up of some of the best local and international cricketers. This is in addition to all contracted Proteas and domestic players who have committed to the league.

The six franchises will have a squad of 17 players, and will be able to pre-sign up to five players made up of three international players, one Proteas player and one uncapped South African player prior to the auction.

Players from across a host of countries have expressed their interest to be a part of the League and are currently being signed up for the 2023 season and beyond. An auction will be held in the coming weeks, which will increase the number of signings to the league. Over 30 marquee international cricketers have been signed for the inaugural T20 League in South Africa.