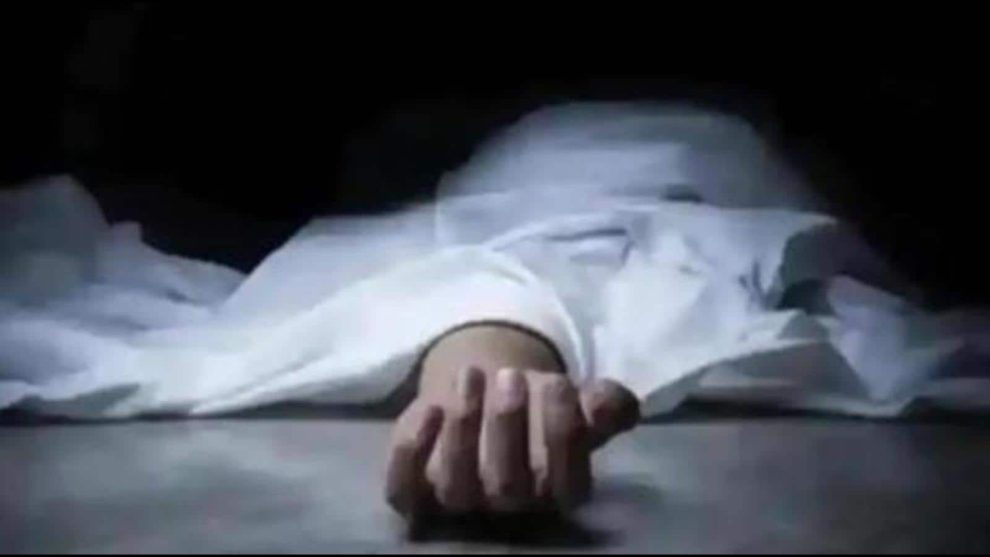 Boy’s family accuses teacher of beating him over school fees on August 8; child dies in hospital on August 16.

A teacher of a private school in Shravasti district was arrested by the police on Friday a day after he was accused of beating a Class 3 student, who died in a hospital in UP’s Balrampur district on Wednesday, nine days after allegedly being beaten up over school fees.

The student’s family lodged an FIR against the teacher at Sirsiya police station of Shravasti on Thursday, holding him responsible for the death of the child.

The action came after several social organisations in Shravasti district staged protests over the death of the child. The organisations demanded stern action against the accused and his immediate arrest.

In a press note shared by the Shravasti police on Twitter, police officials confirmed the arrest of the teacher identified as Anupam Pathak, resident of Bangai village under Sirsiya police station limits of the district. They said the teacher was arrested from his house on Friday.

SP (Shravasti) AK Maurya had earlier confirmed the death of Brijesh Vishwakarma, 13, a student of a private school. He said the case had been filed against the teacher and further probe was underway.

“The uncle of the deceased, Shiv Kumar, lodged the FIR against the teacher, Anupam Pathak, for beating up the child for not paying the school fees on August 8, after which the student’s health deteriorated and he finally succumbed during treatment,” stated KC Goswami, ASP (Shravasti).

He said the FIR was lodged under Indian Penal Code Sections 323 (for voluntarily causing hurt), 504 (for insulting), 506 (for criminal intimidation) and 304 (for causing death due to negligent act).

Reiterating the allegations mentioned in the FIR, the deceased student’s brother, Rajesh Vishwakarma said: “My brother was beaten up by his teacher for the school fees, which is ₹250 per month.” He said that the fees had been paid online, but the teacher did not know about it and he beat up his brother mercilessly. “Due to this, my brother’s arm was broken and internal bleeding occurred,” he added.

However, the ASP added that doctors mentioned that the child was down with fever and he showed symptoms of dengue as his platelet count was low. He said doctors at the Balrampur Hospital had suggested to the boy’s family that he be taken to Lucknow for further treatment, but he succumbed before that.

The post-mortem examination of the boy’s body had been conducted in Bahraich and the entire process was recorded to ascertain the cause of death. Further course of action would be decided in accordance with the findings of the report, said the officer.