'Team management has marked him as a player who can play all 3 formats': Saba Karim's bold prediction for 2023 World Cup - Govt.in - Telling the truth- always! 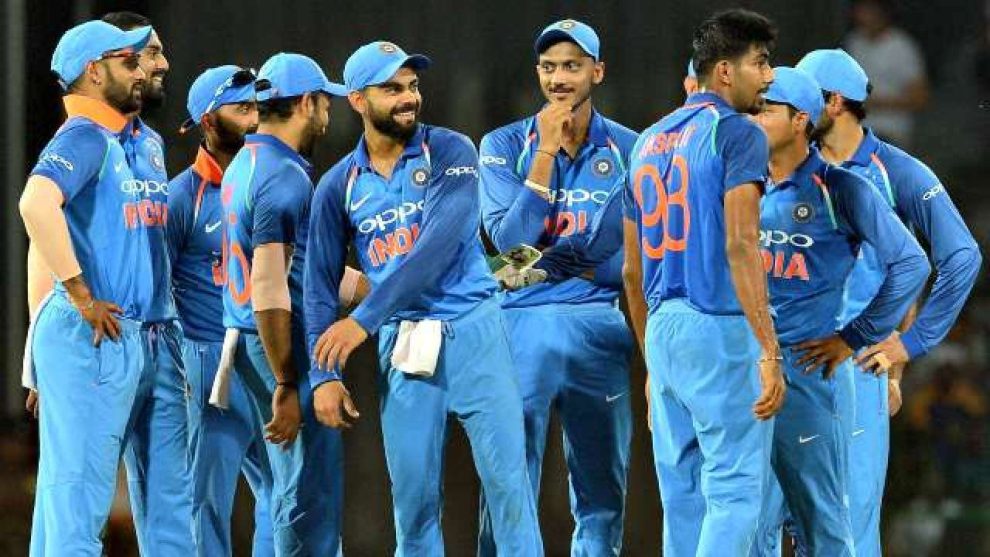 Shikhar Dhawan and Shubman Gill shone in Zimbabwe as cruised to a 10-wicket victory in the first of three one-day internationals on Thursday. Young Gill (82) and vice-captain Dhawan (81) remained unbeaten as the visiting side knocked off a modest target of 190 with 19.1 overs to spare at Harare Sports Club. Both batters cracked half-centuries in contrasting styles. Dhawan faced 113 balls and smashed nine fours, along with rotating the strike brilliantly. on the other hand, was sedate at the start before eclipsing his senior partner in terms of strike rate. He hit his third half-century in the last four ODIs.

With Gill enjoying a stellar phase in the 50-over format, the team management could develop him in the format despite Dhawan and Rohit Sharma being the front-runners for next year’s ODI World Cup. Former national selector and India wicketkeeper Saba Karim believes Gill can fulfil the backup opener’s role, while KL Rahul can be tried out in the middle order.

“KL Rahul’s place at this time is No.4. This is the reason Shikhar Dhawan and Shubman Gill opened the batting. India’s selectors and team management are looking for a backup opener for the 2023 World Cup,” Karim said while speaking to India News.

“Rohit Sharma and Shikhar Dhawan will serve as front-line openers, while Gill can fulfil the role of a backup opener. It is very difficult to play across three formats with the right technique, but Gill possesses all those elements. His temperament is good. He had to go through tough challenges where he scored runs.

“This is a good phase for Shubman and I think the team management has marked him as a player who can play all three formats, which is a big thing,” Karim added.

Gill put up an impressive show in West Indies as well. The 22-year-old scored 64 and 43 in the first two ODIs and finished the away series with an unbeaten 98 in the final game.

The Punjab youngster also earned praise from Dhawan, who underlined the “rhythm” he has developed with his new opening partner. “I am enjoying batting with the youngster (Gill) and I feel like a youngster too. I enjoyed the consistency from West Indies,” Dhawan said after India won the first ODI in Zimbabwe.

I knew that once I was set, I would go after the bowlers. I wanted to rotate the strike as well and then was to accelerate. My rhythm with Gill has settled nicely. The way he bats and times the ball is lovely to watch. He has shown the consistency in converting fifties into bigger fifties,” he added.