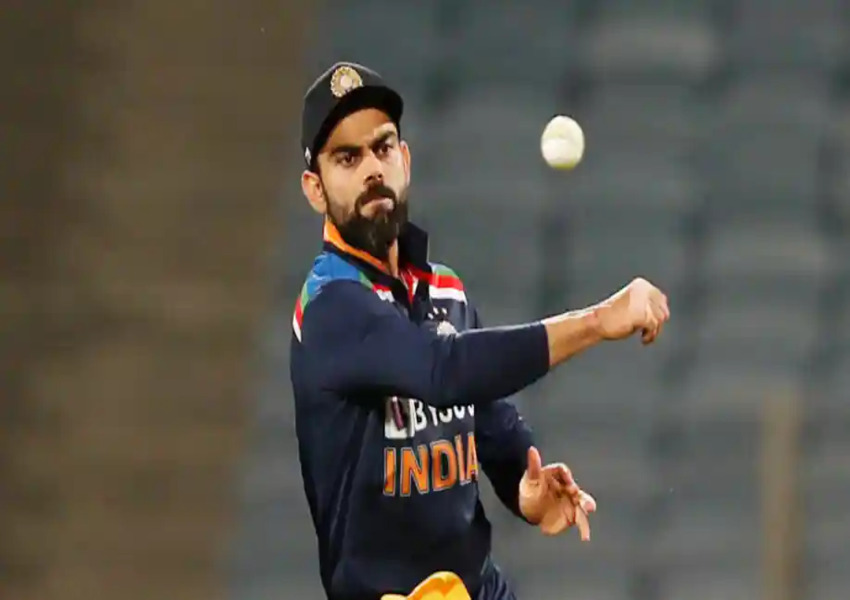 Having missed the West Indies and Zimbabwe tour, former India captain Virat Kohli will me making an international return in the Asia Cup 2022 tournament that begins from August 27 onwards in the UAE. After a much-needed break for Kohli, veterans and experts are backing the 33-year-old to return to his dominating best in the Asia Cup and provide Team India the perfect confidence ahead of T20 World Cup. However, ahead of his return in Asia Cup, India great Irfan Pathan makes a big statement on Kohli’s spot in the playing XI for the World Cup.

Following the IPL 2022, Kohli rested through the home series against South Africa and the tour of Ireland before making a return for England tour where his poor run of form continued. He managed only 12 runs in the T20I series and 33 runs in the ODIs before the selectors rested him for West Indies and Zimbabwe tour.

But Kohli is all set to make his return in the Asia Cup and Pathan feels that the tournament will be of utmost importance to Kohli as the former India all-rounder looks ahead to the T20 World Cup which will be played in Australia, one of Kohli’s favourite venue.

“As far as the mind is concerned, what Virat Kohli will be thinking, what kind of mindset he will be coming in with and playing the matches, I think yes, Asia Cup is very, very important but when I look forward to the World Cup, where the pitches will be very, very good in Australia, which he likes, he thrives on Australian pitches, he’s done really well,” he said on Star Sports’ show ‘Gameplan’.

But what if he fails to have a perfect Asia Cup tournament?

Pathan did not hesitate and explained that India need players who are in top form heading into the World Cup. If the unexpected happen, he feels that India should look at other options.