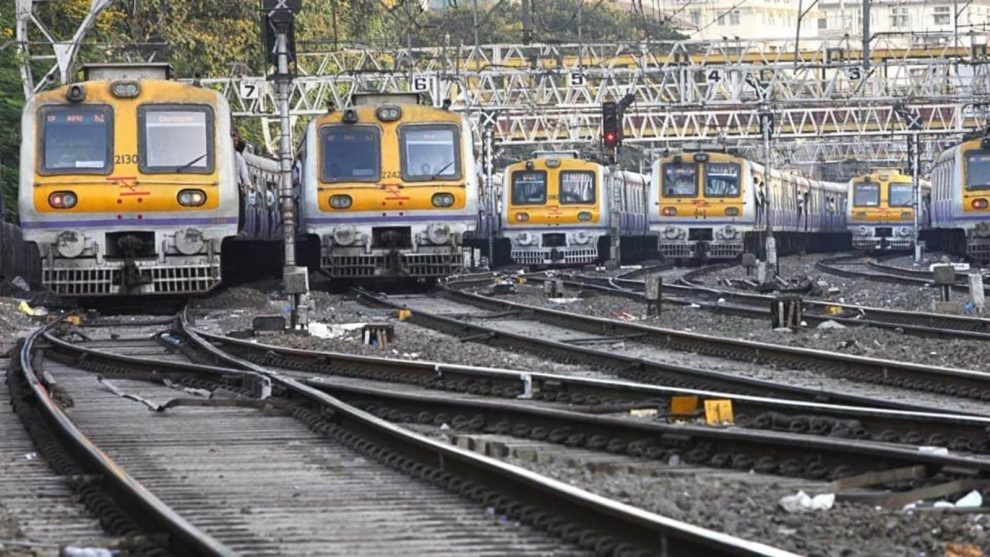 A technical glitch at Mumbai’s Dadar Station has delayed the trains running on the main line, Central Railways informed on Thursday morning. Shivaji Sutar, chief public relations officer, Central Railways, said that staff and officials are attending it and will be resolved soon.

Technical problem in signal initiation at Dadar Station. Trains are running late on Main line. Staff /officials are attending it and will be resolved soon,” Sutar said in a statement.

Commuters complained that fast local trains on towards Chhatrapati Shivaji Maharaj Terminus (CSMT) were being diverted to slow track at Vidyavihar.

In an update, the official said that the problem of signal initiation at Dadar Station has been attended and resolved but trains on main line are running late due to bunching.