Telangana to enchance paddy export to other states by processing it into rice, says CM KCR - Govt.in - Telling the truth- always! 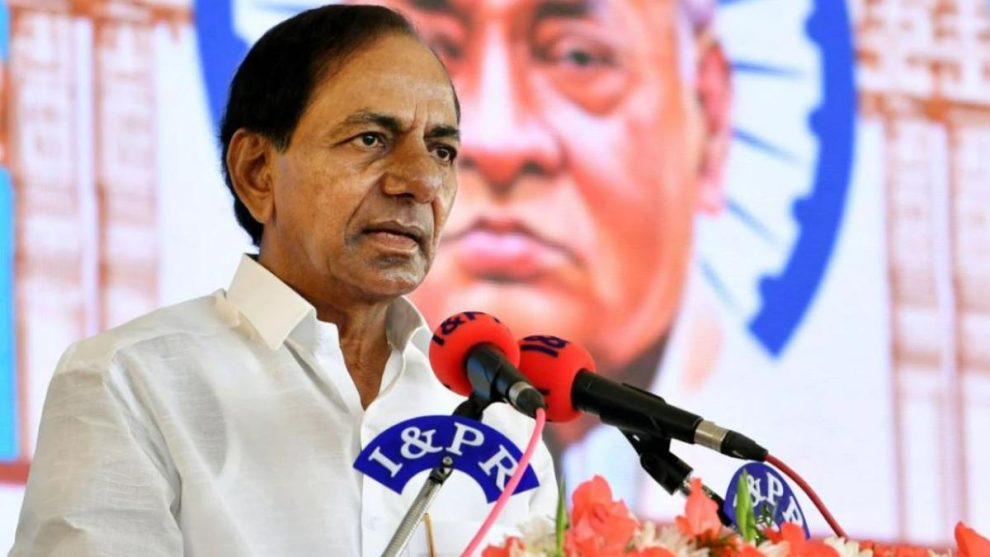 Earlier, in the case of rice export from Telangana to other states, there was a policy of providing a 2 per cent concession on CST dues if Form C was filed.

The rice millers’ representatives have stated they were suffering financial loss due to not providing a 2 per cent tax concession. They complained to the government several times that the purpose of the C form was to verify whether the rice has been exported or not, and if it is not there, how will their right be cancelled.

They requested the government to look into other methods to verify their exports instead of Form C. They said that they would submit any proof like loading, releasing, certificates, lorries, railway permits, waybills, etc.

(Except for the headline, this story has not been edited by GOVT.in staff and is published from a syndicated feed.)
Tagspolitical news

“I Let Go Of Rahul Gandhi Years Ago”: Rahul Gandhi Responds To A Question
iamond Traders Of Surat Should Get Bharat Ratna: Arvind Kejriwal In Gujarat