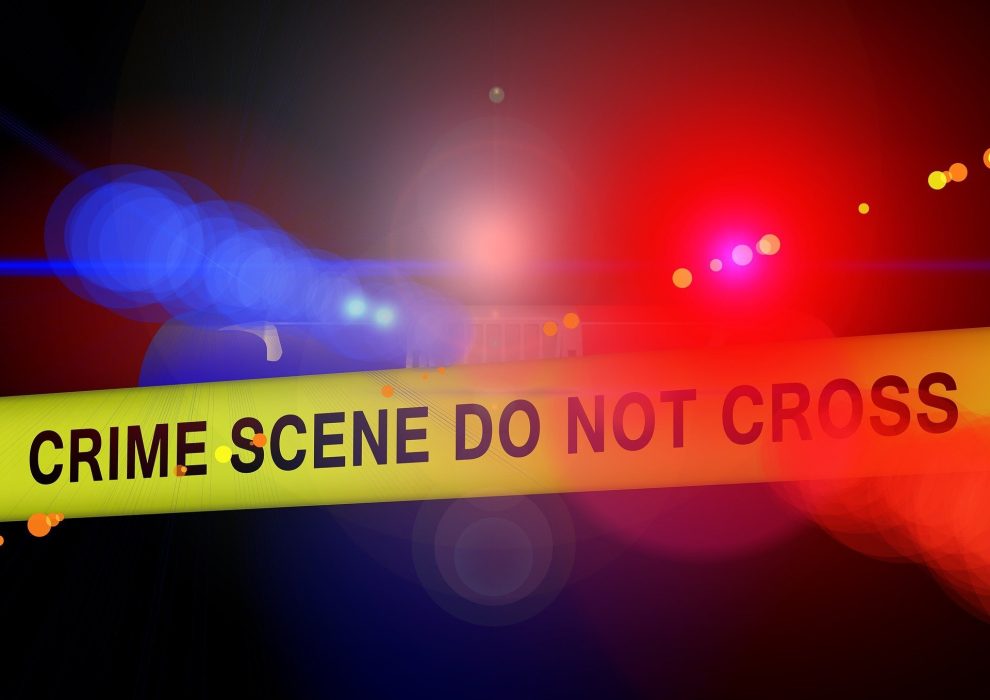 Govt.in Editor
Additional director general of police Mukesh Singh said the slain had admitted to his role in weapons dropping by a Pakistani drone

A terrorist was killed after he snatched the rifle of a constable and fired at a police party during the recovery of hidden weapons along the India-Pakistan border near Jammu late on Wednesday, a police officer said.

Additional director general of police Mukesh Singh said the constable and the Pakistani terrorist Mohammad Ali Hussain, who was lodged in Jammu’s Kot Bhalwal Jail, were injured during the recovery operation. He added both were shifted to a hospital, where Hussian succumbed to his injuries.

Singh said Hussain had admitted to his role in weapons dropping by a Pakistani drone. “…[he] disclosed two locations where the arms and ammunition dropped by drone had been buried. To recover the weapons, the police party along with a magistrate went to two different spots on the border. Though no recovery was made at the first place, at the second place..arms, ammunitions, and explosives were recovered,” said Singh.

BMC to go full throttle against hoteliers on usage of plastic materials
Team Hasn’t Forgotten What I Have Done For Two Years: KL Rahul On Making A Comeback