Thane family wakes up to find leopard in the kitchen, locks her up - Govt.in - Telling the truth- always! 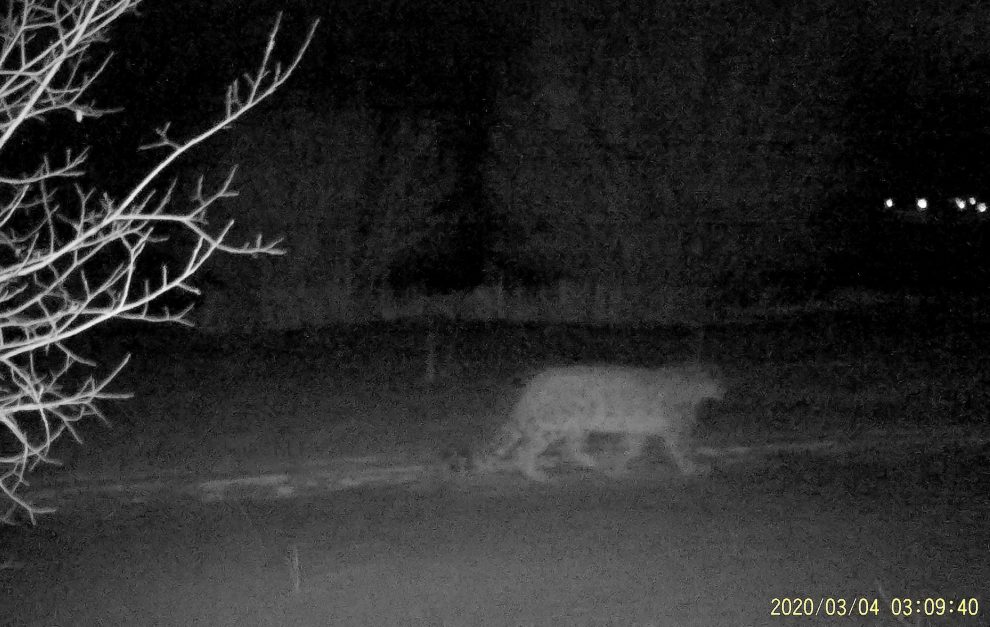 Mumbai News : According to a study released in March this year, the Sanjay Gandhi National Park in the Mumbai Metropolitan Region has the highest documented density of leopards in the world .

A Thane family ran out of their house and bolted it from outside after they found a leopard in the kitchen early on Tuesday, people familiar with the matter said. The leopard was eventually rescued by officials from the forest department and Sanjay Gandhi National Park (SGNP) eight hours later.

Forest officials said the leopard entered a house in Umbarkhand village in Khardi area when the Lahu Nimse’s family was still asleep.

“The leopard entered the kitchen when the family was still asleep,” said Laxman Chikhale, range forest officer. Someone woke up on hearing the noise and spotted the leopard in the kitchen. “They rushed out of the house, locked the house and alerted their neighbours,” he added. The Khardi forest team was informed about the intrusion.

Chikhale said forest department officials also requisitioned a team of SGNP which reached the spot. “Our teams managed to rescue the animal in about two hours,” he said. The leopard was tranquilised and shifted out.

Officials said the leopard, a female, was about two or three years old and may have come from Sanjay Gandhi National Park which is surrounded by Thane on one side and Mumbai suburbs on the other three.

A study by researchers at the Wildlife Conservation Society (India), in collaboration with the Wildlife Institute of India (Dehradun) and the Maharashtra forest department, released this year said the national park in the Mumbai Metropolitan Region has the highest documented density of leopards in the world, at about 26 leopards in every 100sqkm. The study was based on data collected in 2015 and 2016