'There's difference between him and Rahul. He needs to know...': Ex-India pacer's warning to struggling Ishan Kishan - Govt.in - Telling the truth- always! 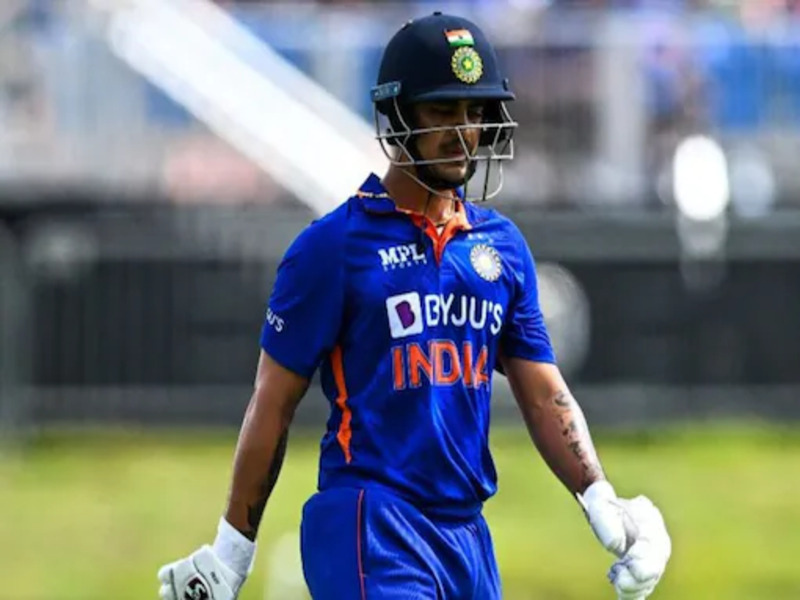 The current Indian team has got plenty of options at its disposal. When there is intense competition for a place in the eleven, every player has no choice but to be on his toes. KL Rahul’s return to the set-up has further intensified the top-3 race, while young Ishan Kishan is yet to find his mojo in Zimbabwe. The left-handed batter notched up just 6 in the second ODI of the three-game series in Harare on Saturday.

If Ishan gets another chance to bat in the third and final ODI, he will look to overcome the failure with a fine knock. Former bowler RP Singh feels Ishan has to make the most of opportunities, as opposed to Rahul, who is now an “established” player in the side.

“There is a difference between him (Kishan) and KL Rahul. Ishan Kishan is a young player. He needs to know how to make the best use of his chances, this was also a chance for him,” he said in a discussion on Sony Sports.

“KL Rahul is an established player and he has an excellent technique. He is coming on the back of plenty of performances and is the captain of the Indian team. It’s not that he (Kishan) will not get more chances, he will definitely get them, but if your performances are not good, you will slowly-slowly start going out.”

Ishan formed a 36-run partnership with Shubman Gill but both fell quickly to Luke Jongwe (2/33) and it gave India a scare. But a 56-run stand between Sanju Samson (43*) and Deepak Hooda (25) took India home, though Hooda was dismissed just a few balls before the win.

RP Singh underlined how Ishan needed to spend time in the middle and forge a steady partnership with the other batter, as India needed just 162 to go 2-0 up in the series.

“You will have to put up a big score, that too a match-winning knock. There was a chance today, you were not chasing that big a score. You just had to stitch together a partnership and give some stability, but you couldn’t do that.

“When he came to bat, he was not looking in touch. It seemed from the body language that he was struggling slightly. It was actually a drivable ball but he couldn’t reach close to it at all, that is why he got the inside edge. He is a sound batter but game awareness is also important,” the former pacer elaborated.