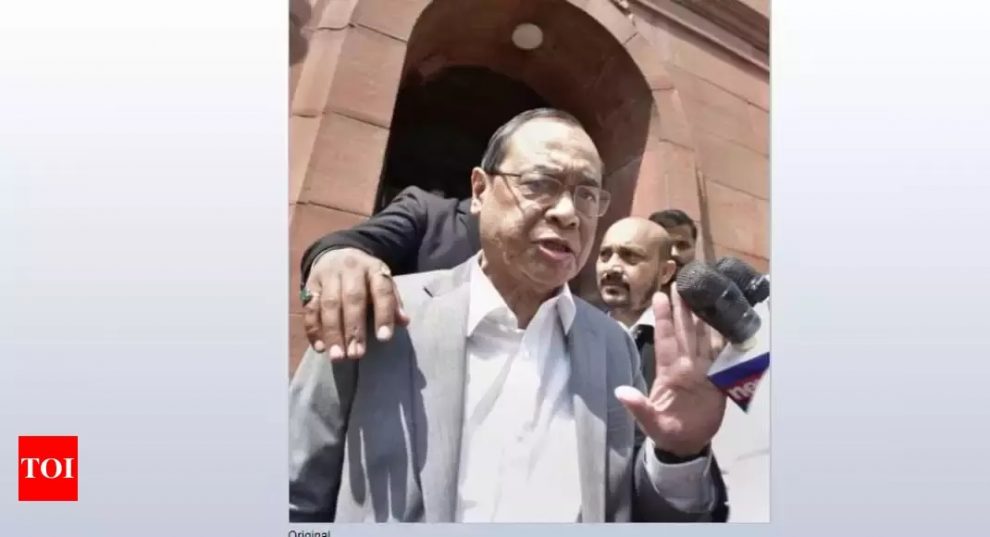 NEW DELHI: Amid the Opposition leaders staging a walkout on his oath-taking day, the newly inducted member of the Rajya Sabha and former Chief Justice Ranjan Gogoi on Thursday said that they will welcome him very soon.
“They will welcome me very soon. There are no critics,” Gogoi told reporters as he left the Parliament premises after taking oath as an MP of the Upper House.
Congress leaders had staged a walkout from the Rajya Sabha over Gogoi’s membership to the House.
Meanwhile, Union Minister Ravishankar Prasad welcomed Gogoi in the Rajya Sabha.
President Ram Nath Kovind had nominated the former CJI to the Rajya Sabha on March 16.
Gogoi served as the 46th Chief Justice of India from October 3, 2018, to November 17, 2019.
On November 9, 2019, a five-judge Bench headed by him had delivered the verdict in the long-pending Ramjanmabhoomi case.

In Rajasthan, lockdown violators to serve in COVID-19 quarantine wards