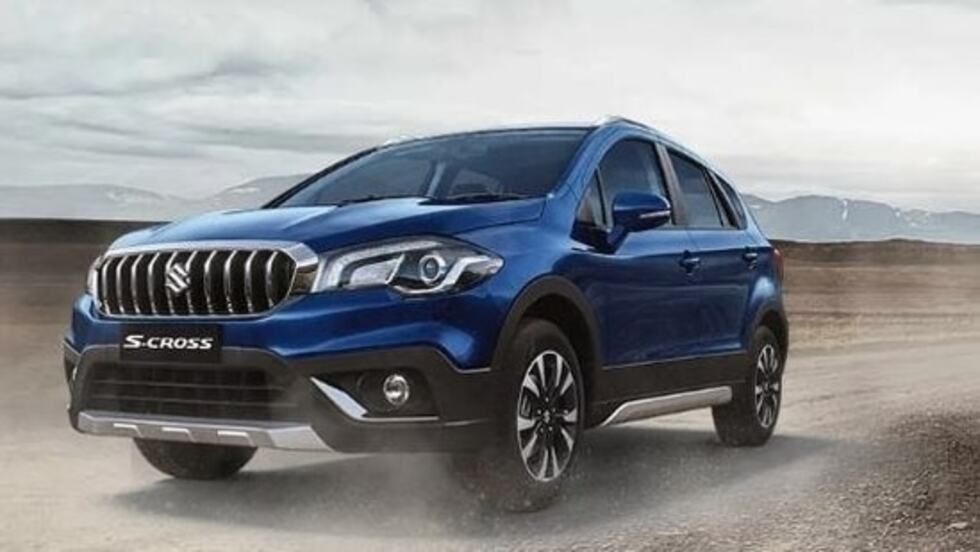 Ahead of Maruti Suzuki’s launch of New Grand Vitara, there were reports of this new SUV replacing S-Cross. The news spread like wildfire and the customers turned away from the replaceable model.

Maruti Suzuki’s sports utility vehicle (SUV) S-Cross failed to sell a single car in the last two months. The automobile giant has not stopped the sales of this luxury SUV, which is still listed on the company website, Hindustan Times sister website Live Hindustan reported.

S-Cross is a luxury SUV sold at Nexa dealerships. The company sells its other models like New Grand Vitara, XL6, Ignis, Baleno and Ciaz from these showrooms.

Ahead of Maruti Suzuki’s launch of New Grand Vitara, there were reports of this new SUV replacing S-Cross. The news spread like wildfire and the customers turned away from the replaceable model. While the company sold 697 S-Cross SUVs in June, it failed to sell a single car in July and August.

In August last year, 2,522 S-Cross SUVs were sold while 1,972 customers had bought this SUV in July last year. During the same months this year, not a single car was sold. This year, 2,674 SUVs and 2,922 SUVs were sold in March and April respectively. Maruti Suzuki is offering a discount of more than ₹42.000 since the past two months, the Live Hindustan report stated.

According to report, Maruti S-Cross was the first SUV to be sold from the premium NEXA outlet. Later, the company launched Ignis, Baleno, Ciaz and XL6. Currently, XL6 is the most expensive model with the prices ranging from ₹11.29 lakh to ₹14.55 lakh. The initial price of S-Cross is ₹8.95 lakh (ex-showroom).

S-Cross is powered by a 1.5 litre engine which generates power of 105 ps and torque of 138 Nm. The engine has been attached with a 5-speed manual and 4-speed automatic gearbox. The SUV has features like rain sensing wiper, cruise control, LED projector headlamp, 7-inch touchscreen infotainment system etc.