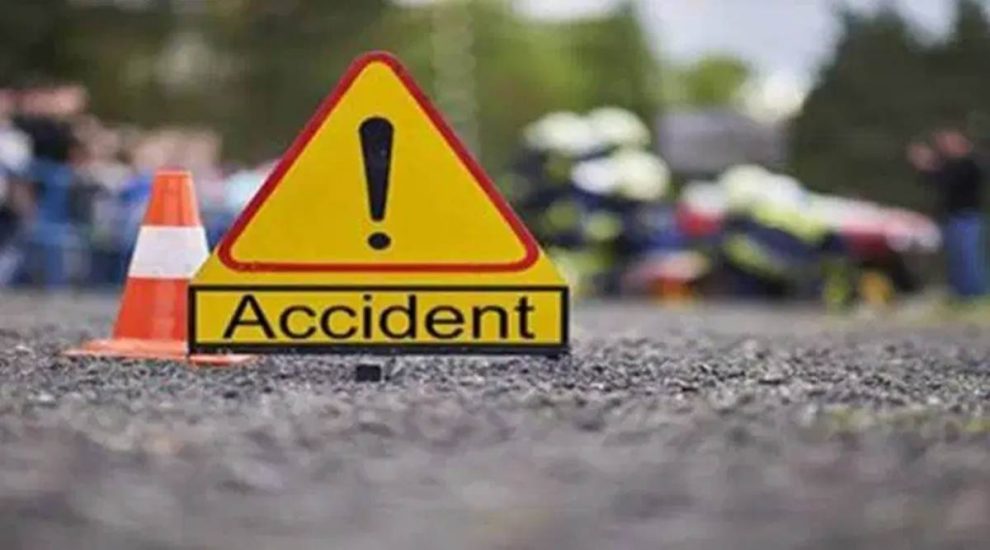 Three fishermen died in Kerala during the wee hours of Friday after their bike crashed into a seawall erected to prevent sea erosion. The incident occurred near Thanni Beach in Kerala’s Kollam district.

Three fishermen in Kerala’s Kollam district died on Friday, August 19 in a motorbike accident. According to police officials, their bike crashed into the seawall near a beach area.

The incident took place near Thanni beach, which is under the Eravipuram police station limit during the wee hours of Friday.

According to police officials, the accident occurred when the three people, all fishermen, were riding a bike. An investigation has been initiated to determine the reason behind the accident, they added.

The three men died on the spot and their bodies were shifted to Kollam General Hospital for postmortem, said the police.

The fishermen, according to local media reports, died after their bike rammed into a seawall that was erected in the area to prevent sea erosion.