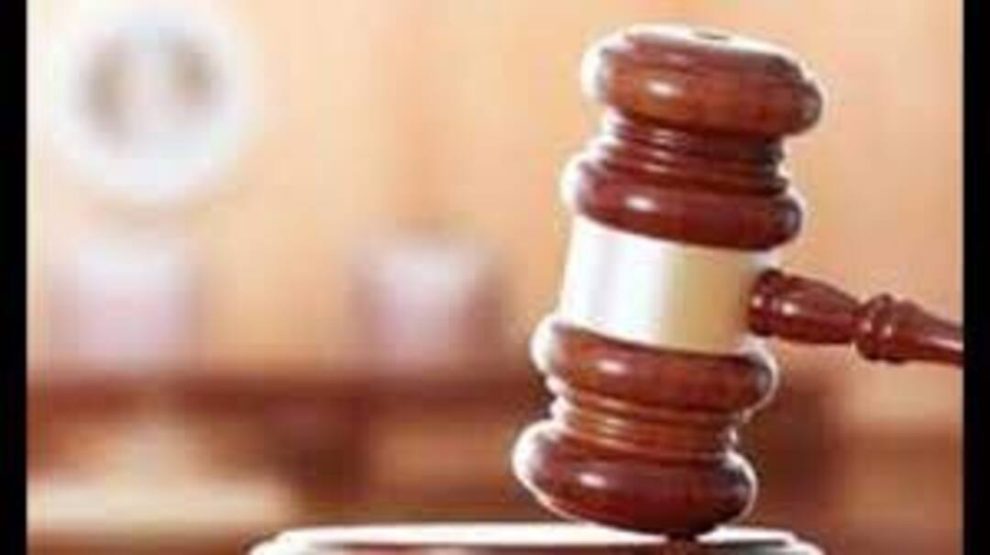 Bengaluru News : Three more witnesses, including two policemen, were examined in the Gauri Lankesh murder trial at the special court for Karnataka Control of Organised Crime on Thursday. Trial Judge CM Joshi presided over the trial. Police inspector Shiva Reddy, who arrived at the murder scene was examined by the special public prosecutor and also questioned by the defence.

Reddy took Parashuram Waghmore, the accused shooter who pulled the trigger on Gauri Lankesh to the crime scene after his arrest in 2018. A jacket and shoes similar to the ones Waghmore had allegedly used was purchased to recreate the crime scene. The defence in its cross examination questioned the absence of bills for these purchase. The inspector had received an anonymous call from a phone booth informing him about the murder. He had collected CCTV footage from four apartments and a hospital from around the crime scene.

The second witness who was examined on Thursday was VN Kalageri, assistant engineer, Public Works Department. He was the one who drew the map of the crime scene for the police investigation. The defence in its cross examination, questioned whether Kalageri had really visited the crime scene. The third witness, Vinod Kumar, a constable was also examined as witness. Gauri Lankesh was murdered outside her Rajarajeshwarinagar home on September 5, 2017.