Traffic on NHs goes up to 35% of pre-lockdown days on Monday - Govt.in - Telling the truth- always! 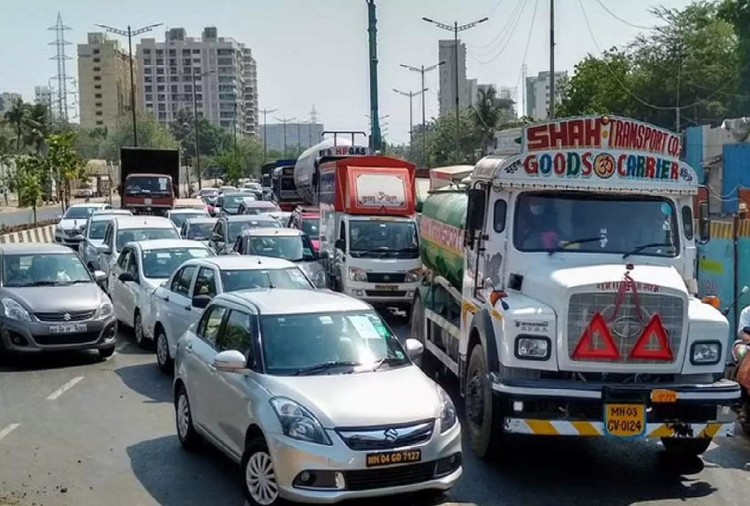 NEW DELHI: There has been steady increase in traffic flow on NH network in the past few days since the government announced major relaxations, NHAI officials said. They said while the traffic flow was about one-fourth a few days back as compared to pre-lockdown period, on Monday it had increased to nearly 35%.
“We expect the toll traffic to increase to 50% of pre-lockdown period in the next few months as economic activities increase across the country,” said an NHAI official.
Vehicle movement on NHs is a strong indicator of economic activities as these connect major manufacturing and consumption hubs and ports as well.
Some of the highway toll operators said there has been increase in traffic in the past few days as the number of private vehicles on NHs has increased because of lockdown relaxations.
Meanwhile, officials admitted that the ongoing Covid pandemic may delay the government’s ambitious target for monetisation of completed highway projects by auctioning them.