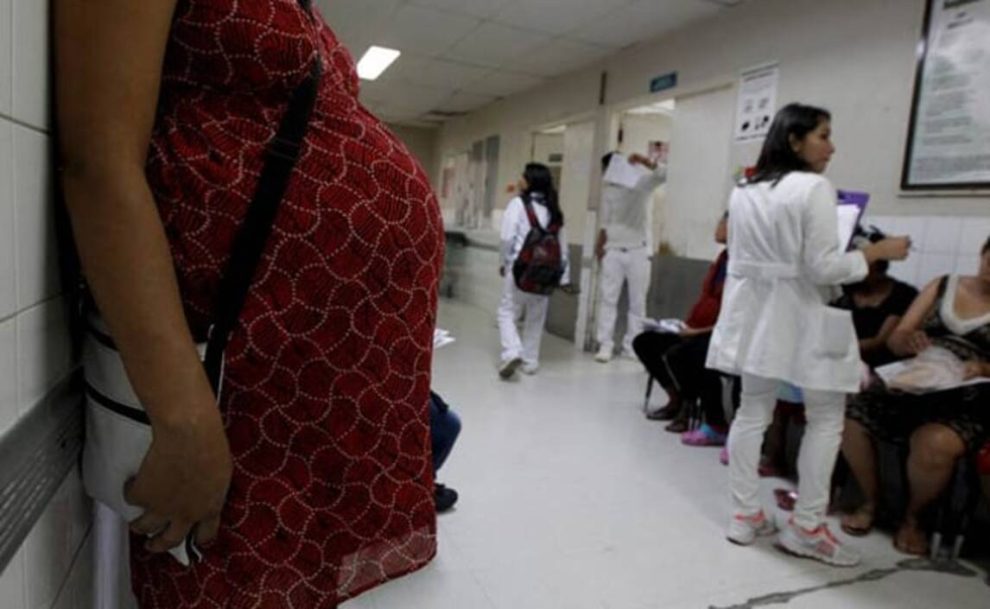 A foetus was found floating in a swollen drain in front of the government-run Sultania Hospital three days ago, inspector Rakesh Sahu of Taliya police station said.

“A hospital tag was found on the foetus. We have sent it for post-mortem to ascertain the sex and age,” the official said.

According to the police, a woman who was treated at the hospital may have dumped the foetus.

Similarly, another foetus was found in a puddle on a field under Katara Hills police station area two days ago, area inspector Bhaan Singh Prajapati said.

CommentsThe body has been sent to the All India Institute of Medical Sciences (AIIMS) here to ascertain the age. There was no women’s hospital in the area where the foetus was found, he said, adding that further probe is underway.