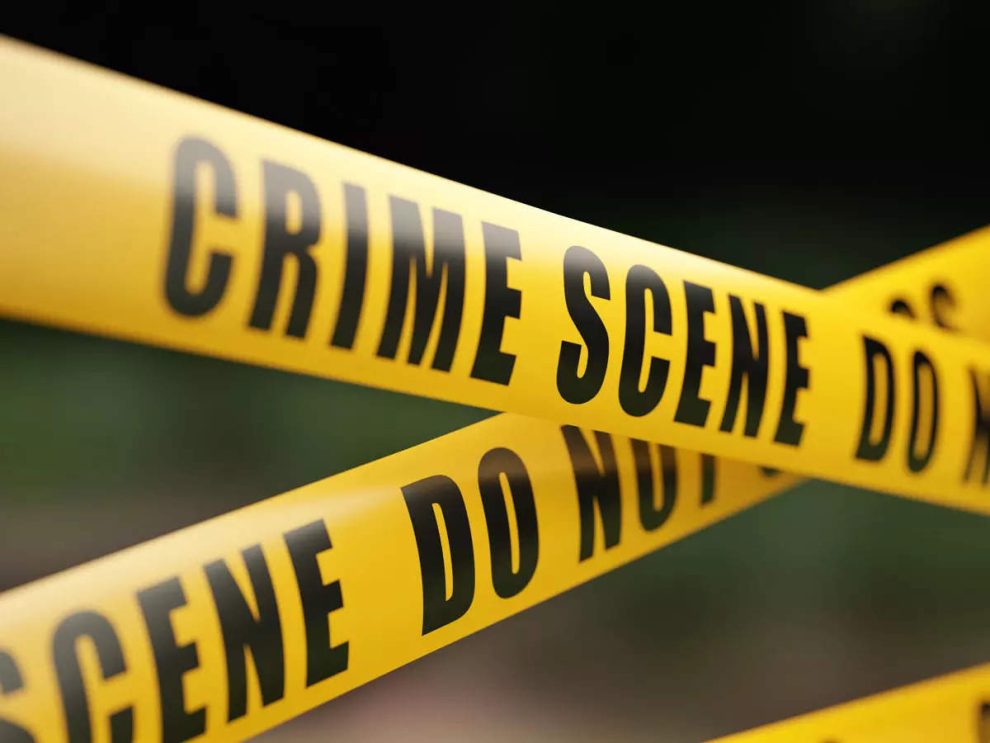 Pune News : Two minor sisters were killed and their uncle was seriously injured after a speeding truck hit the motorcycle, they were riding in Loni Kalbhor area in Pune on Saturday morning.

The driver abandoned the vehicle and fled the scene after the accident.

“The two girls were on their way to school and Bhikshe was riding the motorcycle when a speeding truck hit their vehicle at around 7 am,” said senior inspector Rajendra Mokashi.

“The girls and their uncle fell off the motorcycle. But the truck driver couldn’t control the vehicle after hitting them and the children were crushed to death,” he said.

Locals helped the victims and informed the police who reached the spot.

Mokashi said as per the CCTV footage, Bhikshe was trying to overtake another car when his motorcycle was hit by the truck.

Police have registered a case and further probe is underway.
(Except for the headline, this story has not been edited by GOVT.in staff and is published from a syndicated feed.)