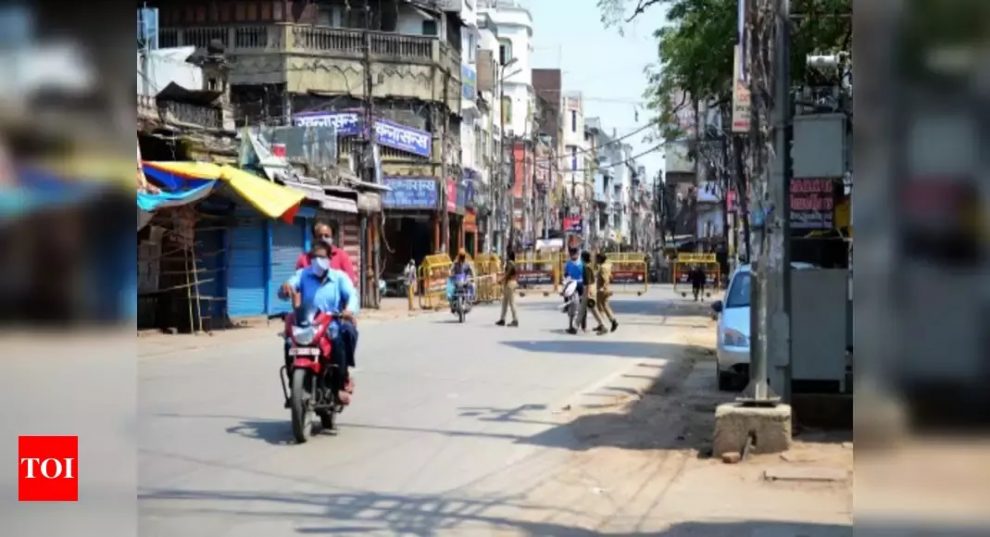 LUCKNOW: Two more persons have tested positive for coronavirus infection, taking the number of virus afflicted cases in the state to 35, but 11 of them have been cured, a top official said on Tuesday. “Two fresh cases, one each from Shamli and Noida, were found positive for coronavirus on Tuesday. The total number of cases have now reached 35,” Principal Secretary (Medical and Health) Amit Mohan told reporters here.
He said of the 35 cases , 11 infected people, however, have been cured and discharged from hospitals, bring the count down to 24.
Those cured include seven from Agra, two from Ghaziabad and one each from Lucknow and Noida, said Amit Mohan, adding conditions of others, undergoing treatment, are stable.
Elaborating on the arrangements in the UP hospitals to treat suspected cases, the officer said the state presently has 2,800 isolation beds and the number will soon be increased to over 11,000.
“The chief minister has directed to start 200 beds each in 51 medical colleges, including the private and government ones. We have 5,000 quarantine beds also available” he said.
The isolation beds are for the treatment of patients found corona-positive, while quarantine beds are for those suspected of of having infection and keeping them under observation, he said.
About testing facilities, the principal secretary said the facilities are now available in six places including three in Lucknow and one each in Aligarh, Varanasi and Meerut.
“Testing facilities will soon be available in Gorakpur and Saifai also. Private labs are also applying after the Centre issued guidelines for their accreditation,” he added.

Don’t cancel train tickets, you will get refund automatically: IRCTC to passengers
Lok Sabha speaker to give one month’s salary to PM’s relief fund for coronavirus pandemic