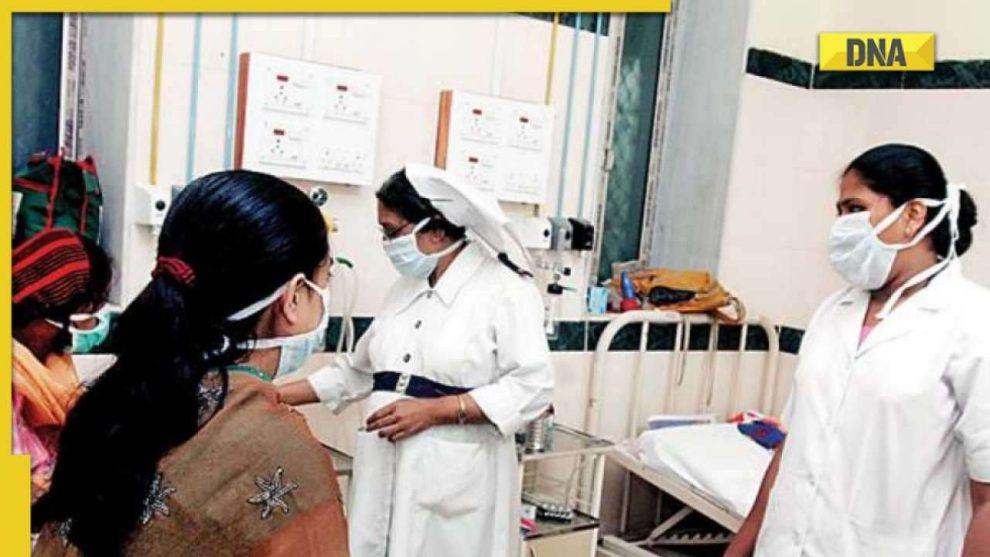 Chandigarh News : The two patients include a 61-year-old man from Omax Silver Burge, Mullanpur in Mohali and a 60-year-old woman from Bhopal, who was in Shimla for vacation Samples of both patients were sent to PGIMER for testing and turned out positive for H1N1 virus that causes swine flu.

Two new cases of swine flu have been confirmed by the Mohali health department, taking their number this year to three.

The two patients include a 61-year-old man from Omax Silver Burge, Mullanpur, and a 60-year-old woman from Bhopal.

According to the health department, the woman had travelled to Shimla for vacation and was brought to a private hospital in Mohali with complaints of respiratory distress. Samples of both patients were sent to PGIMER for testing and turned out positive for H1N1 virus that causes swine flu.

Civil surgeon Dr Adarshpal Kaur said both patients were under treatment at a private hospital. She said health department teams had been alerted and all private hospitals had been directed to notify any patient being admitted to the hospital with flu symptoms.

The infection spreads between humans through droplets from the cough or sneeze of an infected person, or by touching an object they recently touched, and then touching the eyes, mouth or nose. “Elderly, children below five years of age, people suffering from chronic ailments, such as asthma, heart disease and diabetes, are among the vulnerable groups. Hence, precautions, such as regular hand washing and wearing of masks should be taken,” Dr Kaur said.

Two elderly women lose battle to Covid in Mohali, Panchkula
IND Vs ZIM: Shikhar Dhawan Lauds Indian Youngster: ‘The Way He Bats And Times The Ball Is Lovely To Watch’