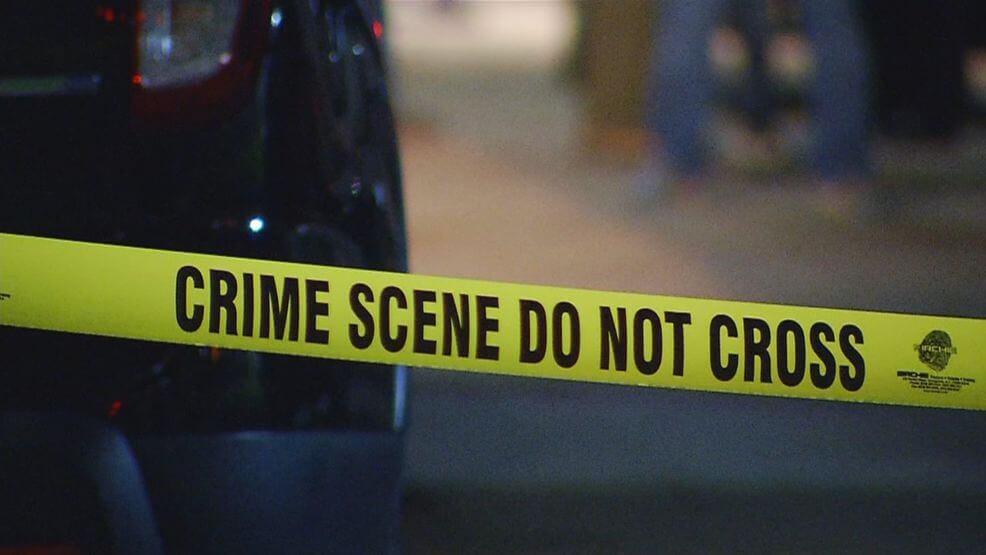 Two shops at a commercial complex in Kondhwa Khurd area were allegedly burgled between Friday night and Saturday morning and clothes, shoes and watches worth ₹1

Two shops at a commercial complex in Kondhwa Khurd area were allegedly burgled between Friday night and Saturday morning and clothes, shoes and watches worth ₹1.25 lakh were stolen, police said.

A complaint regarding the incident was filed by Sachin Jadhav, owner of a store at Jijamata Complex, Kondhwa Khurd.

In his complaint, Jadhav said when he went to the shop on Saturday morning, he found that the shutter was half open and clothes, shoes and watches were missing. Soon after he noticed that the adjoining shop was also looted in the same manner. They also stole ₹3,500 cash from the adjoining shop.

A case under Sections 454 (housebreaking in order to commit offence), 457 (housebreaking by night), and 380 (whoever commits theft in any building, tent or vessel) of the Indian Penal Code was registered at Kondhwa police station.