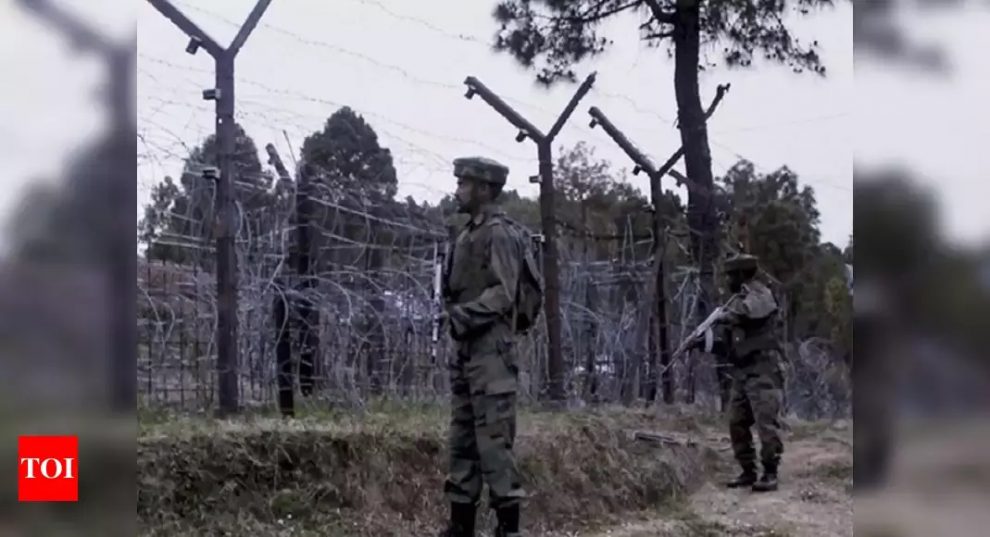 KULGAM: Two terrorists have been reportedly killed in the encounter which began in the early morning of Saturday in the Kulgam district.
According to the Jammu and Kashmir Police, the operation, in which the security forces too are taking part, was launched based on credible inputs.
“Update. The operation based on a credible police input was launched this morning. Two terrorists reportedly killed so far. Exchange of fire is going on,” an update on the earlier tweet by the J&K Police read.
Further details are awaited.