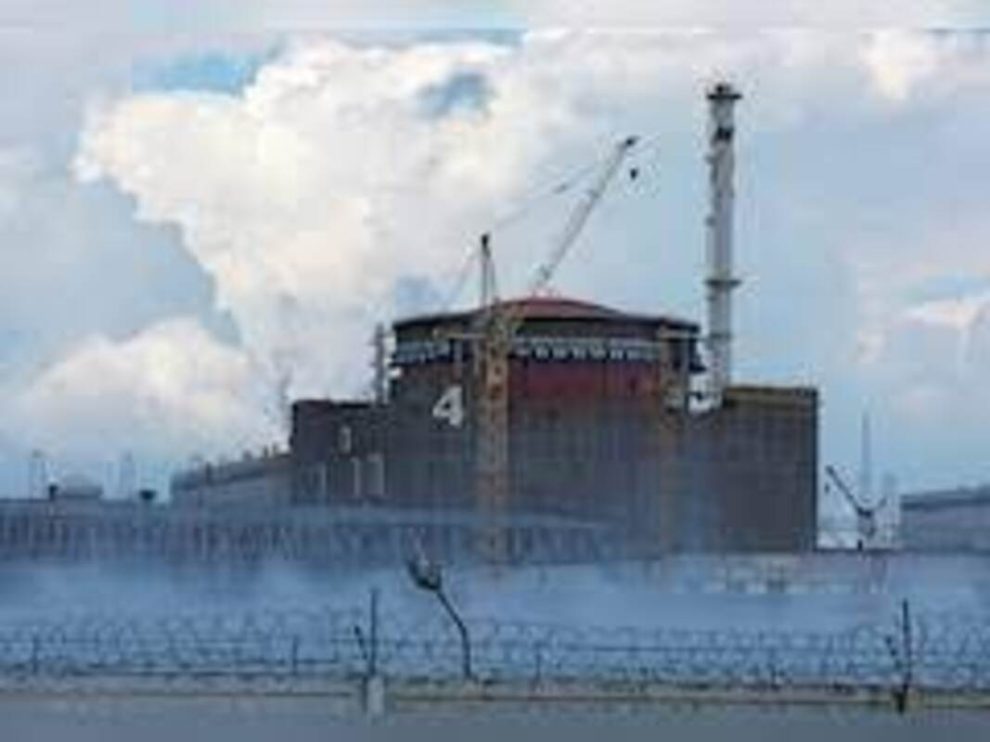 Russia-Ukraine war: Recent fighting at the plant has prompted the UN’s nuclear watchdog, the International Atomic Energy Agency (IAEA), to warn of “the very real risk of a nuclear disaster”.

Kyiv: Kyiv on Monday called for the establishment of a demilitarised zone around a nuclear power station in east Ukraine where recent fighting with Russian forces has raised fears of a nuclear accident.

In recent days, it has been the scene of strikes that have damaged several structures, forcing the shutdown of a reactor.

“What needs to be done is to remove occupying forces from the station and to create a de-militarised zone on the territory of the station,” said Petro Kotin, president of Ukraine’s nuclear energy company, Energoatom.

“The fact that they are there is the greatest danger going forwards, towards an accident with radiation or even to a nuclear catastrophe,” he added in a statement distributed by the agency.

Recent fighting at the plant has prompted the UN’s nuclear watchdog, the International Atomic Energy Agency (IAEA), to warn of “the very real risk of a nuclear disaster”.

Potin said in the statement that Russia had deployed some 500 Russian troops and 50 pieces of military hardware at Zaporizhzhia and that the situation at the plant marked a “deterioration” over recent days.

“That there should be a peacekeeping mission including experts from the IAEA and other security organisations. Their presence and initially giving control to them and then to the Ukrainian side would have solved this problem,” he added.

The Kremlin on Monday accused Ukrainian forces of firing on the Zaporizhzhia atomic power plant, warning of potential “catastrophic consequences” for Europe.