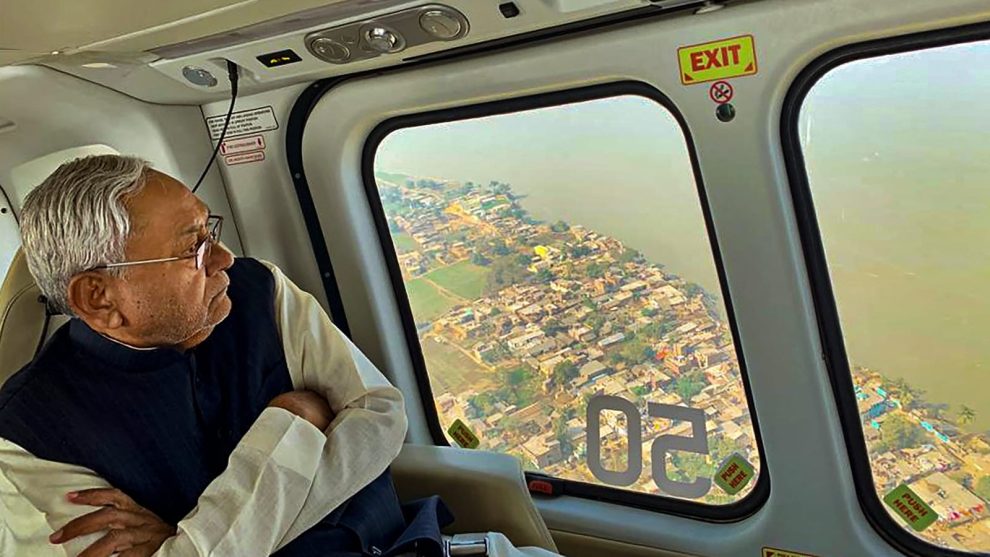 The Bihar cabinet has approved the proposal to buy a jet engine aircraft and an advanced helicopter for the movement of top political executives and senior bureaucrats.

The Bharatiya Janata Party (BJP) on Wednesday called on the Bihar government to reconsider its decision to buy a jet engine aircraft and an advanced helicopter to replace the faulty ones for the movement of top political executives and senior bureaucrats. Former Bihar deputy chief minister and Rajya Sabha member Sushil Kumar Modi said the state cabinet’s nod to buy helicopter and jet plane was not “appropriate”, claiming that the decision was made under Tejashwi Yadav’s “pressure as he feels he will become the next chief minister.”

He also said that the jet plane won’t be used in Bihar as the state has few runways, instead, will be used for Nitish Kumar’s “dream of becoming prime minister in 2024.”

“State government’s approval to buy helicopter and jet plane isn’t appropriate. Now, state governments don’t buy them instead they are taken on lease. As Tejashwi Yadav feels he will become CM next that’s why jet plane and helicopter were bought under his pressure,” ANI quoted the BJP leader as saying.

“Government should re-think their decision. It seems that jet plane and helicopter will be used to move across the country for a campaign against PM Modi for the 2024 general elections,” he added.

Responding to the allegations, Bihar finance minister Vijay Kumar Chaudhary said the BJP earlier felt the aircraft were needed and now feel the approval has come under pressure.

“You can understand what kind of mentality they (BJP) have…If they had courage, they would have acknowledged they used to say it earlier,” ANI quoted the minister as saying.

Additional chief secretary (cabinet) S Siddharth said on Tuesday the state cabinet approved the civil aviation department’s proposal to purchase the new aircraft for long-distance travel and helicopter in place of the outdated aircraft and faulty chopper for the government’s use. He said the state currently has a six-seater propeller powered aircraft (King Air C-90A/B-VTEBG) and a Dauphin helicopter, which suffer from mechanical faults and are being repaired.

“The cabinet has decided to purchase a new jet engine plane (10+2 seater) and an advance helicopter for the movement of VIPs and VVIPs,” he said.

The process to purchase the new jet engine plane and a helicopter will start once the committee submit its report to the government.

Shikhar Dhawan deletes emotional video posted after being dropped from India ODI team
‘Closed my eyes, asked myself, ‘is this a dream?’’: Suryakumar Yadav’s million-dollar reaction to India vice-captaincy