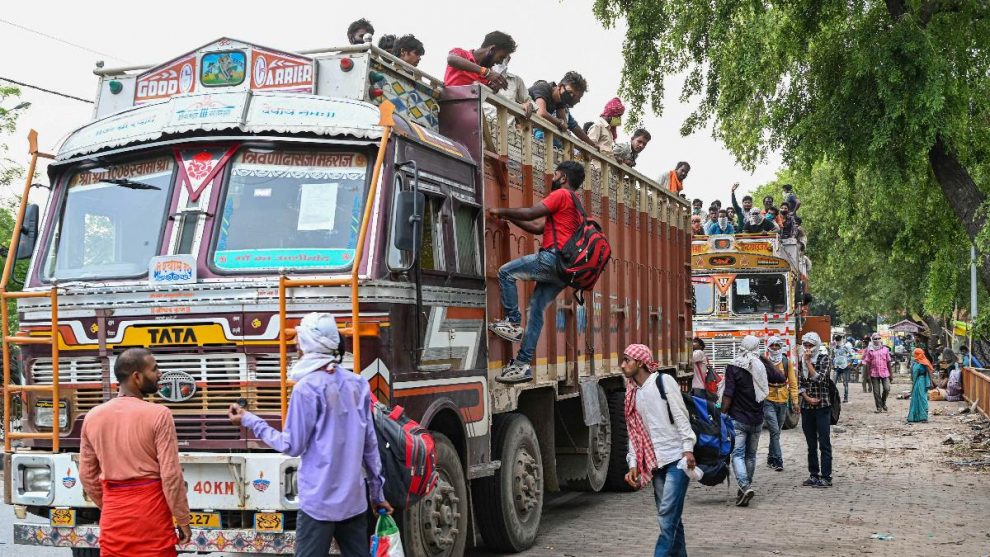 NEW DELHI: A large share of trucks without active insurance cover and the government not extending the deadline to renew them beyond May 15 have increased the risk for other road users and particularly migrants.
Insurance companies don’t pay any compensation to the victims, if the vehicle involved in a crash doesn’t have active insurance cover.
According to sources in trucking industry, nearly half of the 52 lakh trucks have not renewed the third party insurance with the hope that the government would extend the relaxation by a month or so as it has been done for permits and other documents under Central Motor Vehicle Act.
Two key truckers and transporters associations, AIMTC and AITWA, have been demanding the extension of deadline considering that mostly small players in the trade, particularly the single truck owners, have not been able to renew the third party motor insurance cover.
They said big players and organized fleet owners have renewed their insurance. “But the lion’s share of all trucks are with those who have one or a couple of trucks. There is little demand and most of these trucks are standing idle. So, expecting them to renew insurance paying between Rs 27,000 to Rs 50,000 now is not a practical proposition,” said an office bearer of AIMTC.
An AITWA office bearer said truckers were facing huge crisis as small players don’t see major change in the demand picking up in near future. “Another big problem is a large chunk of drivers have gone home in Shramik Special trains and buses. We are staring at huge shortage of drivers and we will feel the impact soon,” he added.