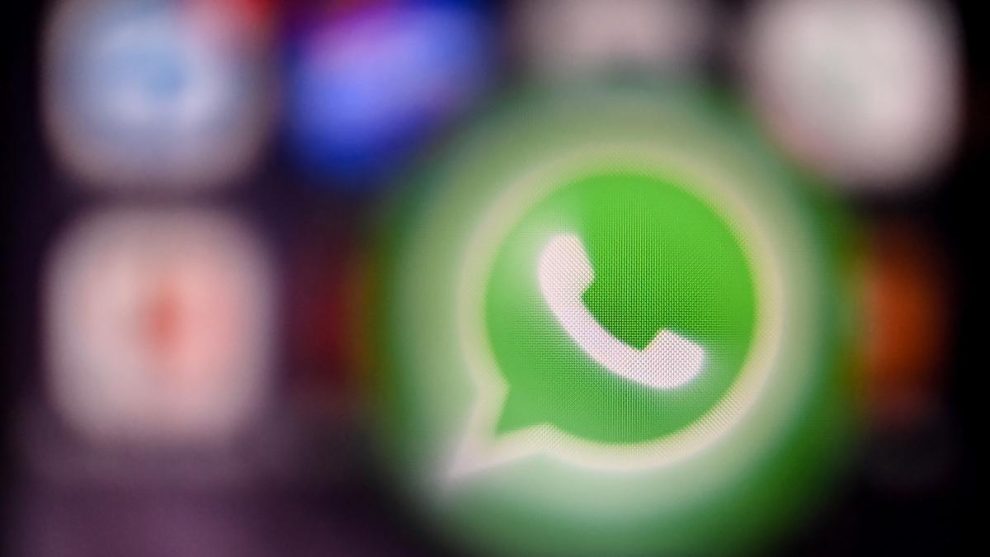 WhatsApp has apologised for putting up a distorted map of India, after the Meta-owned platform was called out by Union minister Rajeev Chandrasekhar, who made it clear any platform with business in the country will have to use correct maps.

The instant messaging service also took down the wrong graphic.

“Thank you Minister for pointing out the unintended error; we have promptly removed the stream, apologies. We will be mindful in the future,” tweeted WhatsApp, responding to Chandrasekhar’s tweet.

Earlier, criticising WhatsApp, the Minister of State (MoS) for Electronics and Technology tweeted: “Dear @WhatsApp – Rqst that pls fix the India map error asap. All platforms that do business in India and/or want to continue to do business in India, must use correct maps.”

The graphic shared by the messaging service on its official Twitter handle, on the occasion of New Year’s Eve, was erroneous as it excluded from India the regions of Jammu and Kashmir illegally occupied by Pakistan, as well as some regions claimed by China.

Wrong depiction of India’s territory can lead to a police case against the offender, and jail term as well.

Earlier this week, Zoom CEO Eric Yuan, too, shared an incorrect India map, and was promptly slammed by Chandrasekhar. Yuan deleted the tweet after the error was pointed out to him.

‘When I got injured again, Rahul Dravid said…’: IPL’s costliest 6 crore uncapped buy gets ’emotional’ on India call-up
In final update for 2022, these new features announced by Telegram. Check details