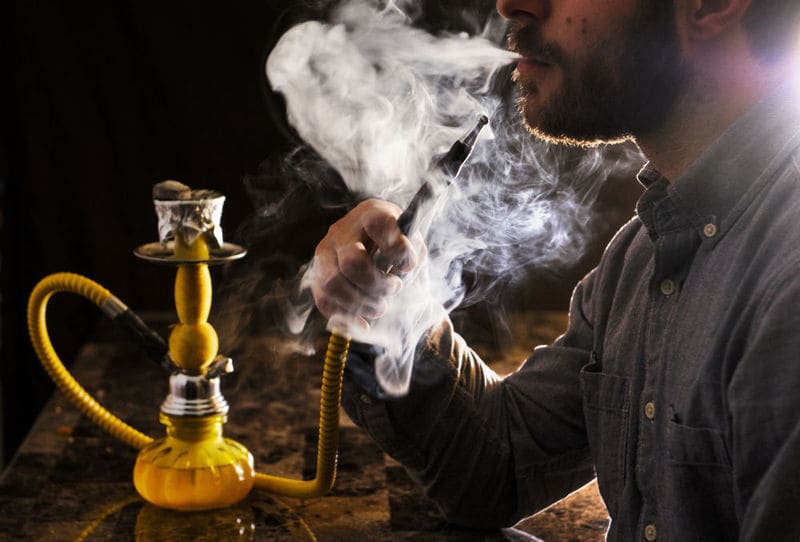 In the day-long simultaneous raids across the state, drugs worth ₹5.58 crore were recovered and 702 FIRs were lodged, informed Prashant Kumar, additional director general of police (law and order) on Monday.

Kumar added that 785 people were arrested in these raids.

During the raids, 342 hookah bars and 4,338 places related with drug dealers were raided.