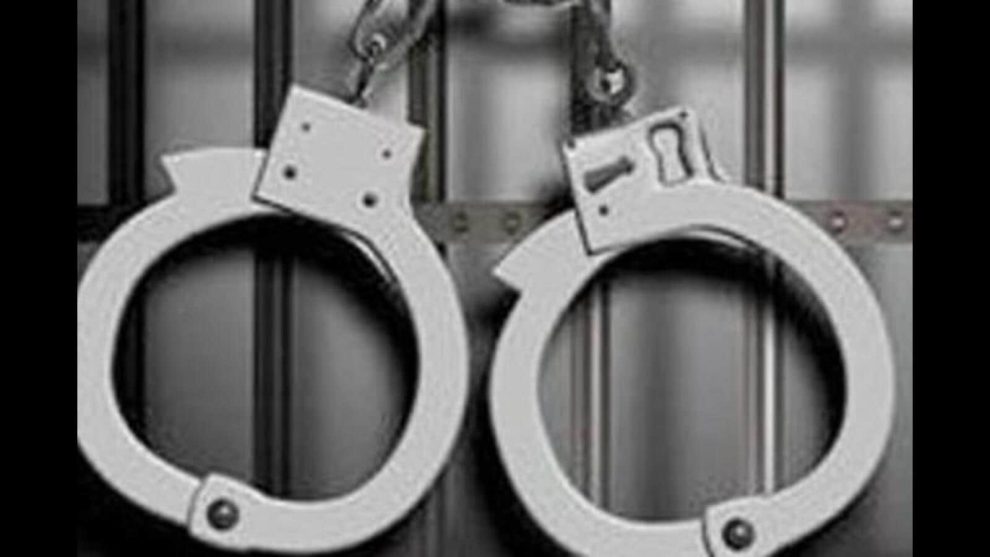 A team of the anti-narcotics cell of the Karnal police has arrested a drug peddler and claimed to have recovered 1.90kg of opium from him. The accused has been identified as Dalchand of UP

A team of the anti-narcotics cell of the Karnal police has arrested a drug peddler and claimed to have recovered 1.90kg of opium from him.

The police have identified the accused as Dalchand of Makrandpur village in Badayun district of Uttar Pradesh.

Rajesh Kumar, in-charge of the anti-narcotics cell, said that they had got the secret information that the accused was present near Karnal and a team led by sub-inspector Vikas Kumar managed to arrest him

The police have booked him under the relevant Sections of the NDPS Act at Sadar police station.

He was produced in court and was taken on four-day police remand.

During the investigation, he revealed that he had brought opium from a man in his village to sell it here at high prices.