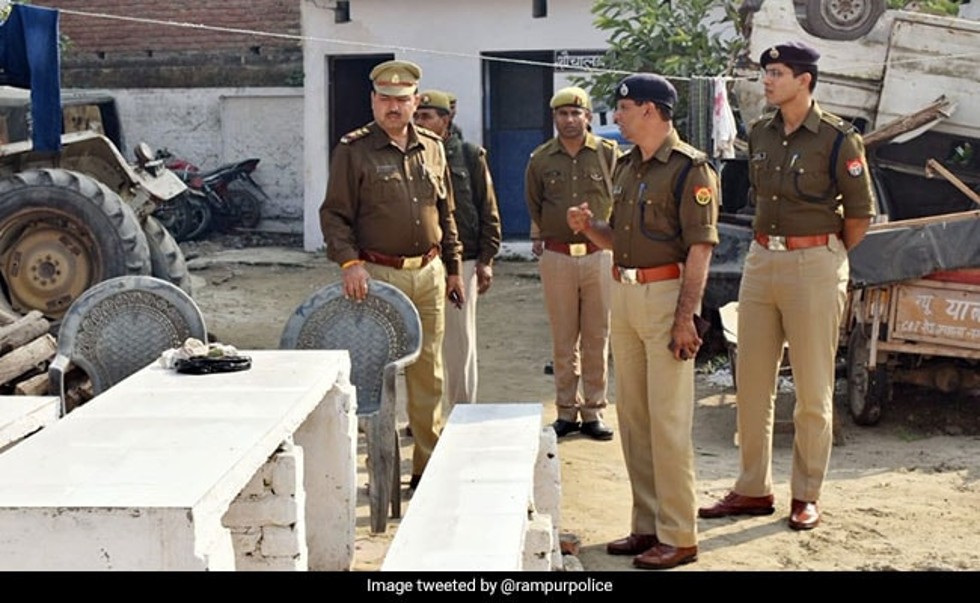 The teacher was having an affair with the girl who studied in the same school where he worked. They were missing since September 3, he said.

The girl’s family had lodged a report of kidnapping and the police started searching for them but were unable to trace them because of changing location, he said.

In the evening, a police team went to the forest when a foul smell started emanating in the area and found two dead bodies in a very bad condition, Mr Tada said.

The state of the bodies suggest that both had committed suicide about ten days ago, he said.

A bike was also recovered from the area, however, no suicide note has been found, he said, adding the bodies have been sent for post-mortem.

Chennai man manoeuvres his bike parked beside a deep pit. Then this happens
Apple May Move A Quarter Of iPhone Production To India By 2025: Report