UPSC: Then in the discussion the IPS officer who gave a brilliant answer to PM Modi's complicated question - Govt.in - Telling the truth- always! 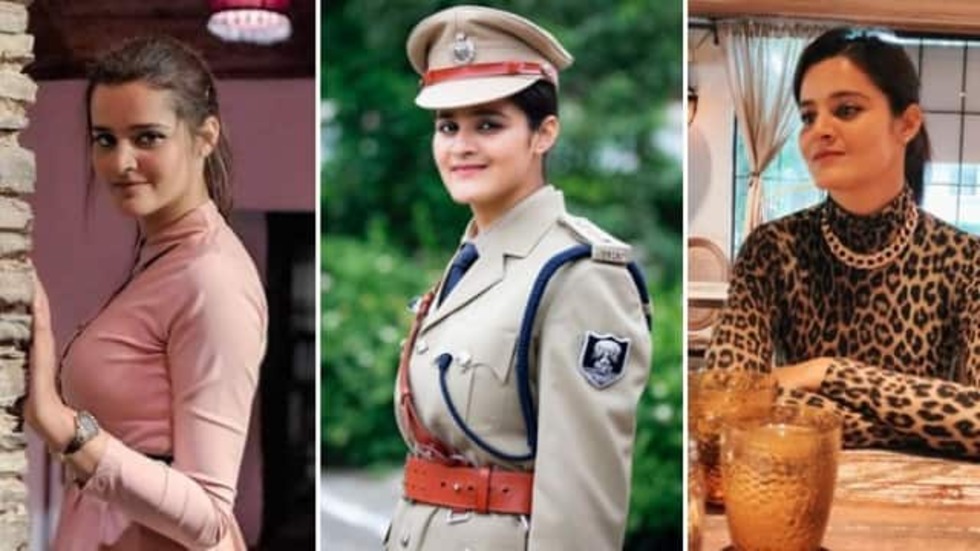 UPSC IAS IPS Exam: Dr. Navjot Simi, an IPS officer famous for his beauty as well as talent, is once again in the news.Navjot, an IPS officer of Bihar cadre, has started his YouTube channel to guide the youth preparing for UPSC Civil Services Examination.Giving information about his YouTube channel, he told that many civil service candidates keep asking him a lot of questions regarding the preparation of the exam.She had been thinking of starting her own YouTube channel for a long time but due to being busy, she was not able to do so.But now finally he has started his own channel.He said, ‘In this channel, we will talk about the detailed preparation of UPSC.Will talk about the doubts.Will keep it interactive.Will also share our suggestions and thoughts with each other.

IPS officer Navjot has more than 12 lakh followers on Instagram.She is very active on social media and her pictures are well liked.She reached the interview of Civil Services Examination 2016 but could not get the final selection.After this the final selection was finally done in the Civil Services Examination 2017.He got 735th rank and got IPS.He was allotted Bihar cadre.

When Navjot Simi gave a great answer to PM Modi’s question
Last year when PM Modi was talking to IPS probationers, he also spoke to Navjot Simi.All these IPS Probationers’ were present at Sardar Vallabhbhai Patel National Police Academy Hyderabad.PM Modi was knowing their experiences from these new IPS officers.Actually, Navjot Simi was a dentist before becoming IPS.PM Modi asked him that if you had taken up the responsibility of removing the toothache of the people, then why did the enemies of the country think of souring your teeth?To this, Dr. Simi replied that his inclination was towards civil services from the very beginning and whether it is a doctor or a police officer, the job of both is to remove the pain of the people.

Navjot, a resident of Gurdaspur district of Punjab, had joined the civil services by the profession of medicine.Navjot married Tushar Singla, a West Bengal cadre IAS officer in the year 2020 at the Marriage Registrar’s Office.

Hong Kong to end mandatory hotel quarantine for travelers: What this means
‘Will focus on green growth and green jobs,’: PM Modi