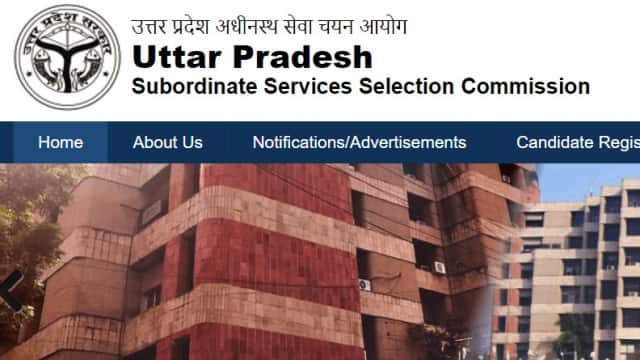 UPSSSC Lekhpal Bharti Result: The result of the main examination conducted by the Uttar Pradesh Subordinate Services Selection Commission (UPSSSC) in July for more than 8000 thousand posts of Revenue Lekhpal will end soon.

UPSSSC Lekhpal Bharti Result: The result of the main examination conducted by Uttar Pradesh Subordinate Services Selection Commission (UPSSSC) for more than 8000 thousand posts of Revenue Lekhpal in July may end soon.UPSSSC can release the result at any time.The result of UPSSSC Lekhpal recruitment exam will be released on the commission’s website upsssc.gov.in.Along with the result, the cutoff marks and selection list for appointment can also be released.

Let us tell you that the answer key of UP Lekhpal Recruitment Main Examination, which was completed on 31 July 2022, was released only on 1 August 20222.After taking and resolving the objections on the answer key of the Lekhpal main examination, the commission also released the final answer key of all the eight series (A, B, C, D, E, F, G and H) on 7 September 2022. have gone.It is expected that now the result along with cutoff and merit list will be declared soon.

Rajasthan BSTC Pre DElEd Admit Card 2022: Admit card is going to be issued, know how many lakhs will give exam
Navratri 2022: How To Make Vrat-Special Shakarkandi Halwa