US heartened by PM Modi's ‘not an era of war’ comments, says Pentagon - Govt.in - Telling the truth- always! 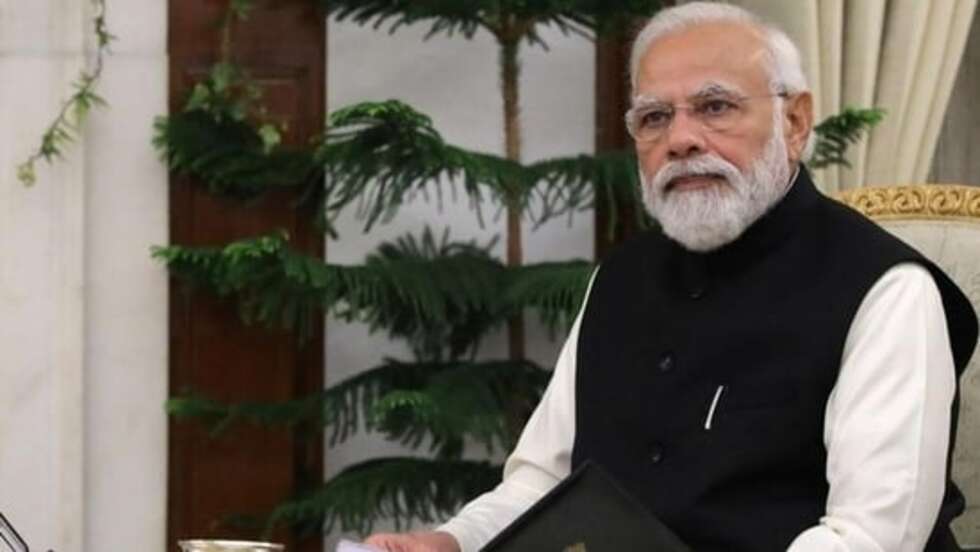 Recently, US National Security Advisor Jake Sullivan also told at a White House news conference that what the prime minister said was “a statement of principle on behalf of what he believes is right and just.”a

The US is heartened by the recent remarks made by Prime Minister Narendra Modi to Russian President Vladimir Putin that this is not the time for war in Ukraine, a senior Pentagon official has said.

Prime Minister Modi met President Putin in Uzbek city of Samarkand on the sidelines of the Shanghai Cooperation Organisation summit on September 16 and during the meeting, Modi told Putin, “Today’s era is not an era of war, and I have spoken to you on the phone about this.”

On his part, Putin told Modi that he was aware of India’s concerns over the Ukraine conflict and that Russia will do everything possible to end it as soon as possible. The US has said that it is heartened by the comments made by Prime Minister Modi.

“We were heartened by Prime Minister Modi’s comments last weekend,” Dr Ely Ratner, Assistant Secretary of Defence for Indo-Pacific Security Affairs told a group of reporters on Thursday and think-tank experts during a virtual round table.

With an eye on China, US to develop drones with India: ‘we want to support…’

Recently, US National Security Advisor Jake Sullivan also told reporters at a White House news conference that what the prime minister said was “a statement of principle on behalf of what he believes is right and just (and) it was very much welcomed by the US.”

Ratner said that the US shares India’s commitment to seeing a swift and peaceful resolution of the conflict and continues to engage regularly on this issue.

“We obviously recognise that India has a long and complicated history in terms of its security partnership with Russia and has been in the process over the last many years of diversifying its arms and imports as well as prioritising its own indigenous development, and we want to support them,” Ratner said.

“We want to support India on both fronts and are doing so. We think the trend lines are heading in the right direction. We are deeply engaged in conversations on exploring opportunities for co-development and co-production. We are also looking for ways to support India’s own indigenisation which we know is a huge priority for Prime Minister Modi and in the military there,” said the senior Pentagon official.

Responding to another question, he said the US is taking a hard look at the co-development and coproduction under Defence Trade and Technology Initiative (DTTI).

“We are taking a hard look now at DTTI more broadly and actively discussing with the Indian government how we can adapt the initiative to meet the scope and ambition of our defence partnership. This is an area where we see a lot of great promise. Our leaders are fairly focused on this and again the Two Plus Two ministerial next spring is hoping to have some progress to announce on this front,” he said.