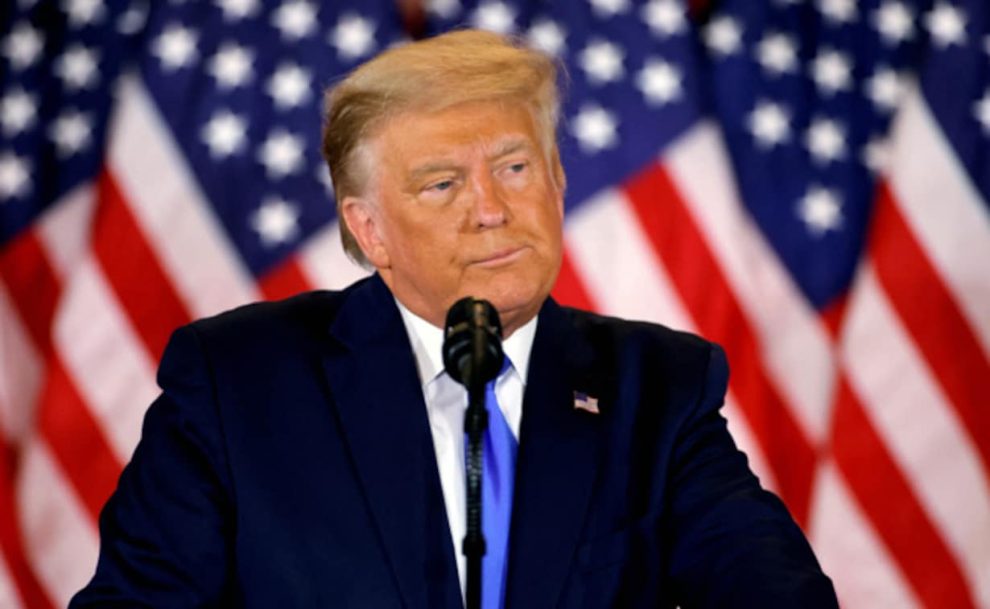 Washington: The US Supreme Court cleared the way on Tuesday for former president Donald Trump’s tax returns to be handed over to a committee of the Democratic-majority House of Representatives.
The 76-year-old Trump, who last week announced he will seek the White House again in 2024, has been fighting for years to keep his tax returns under wraps.
Unlike presidents since the 1970s, Trump refused to release his tax returns while in office and took to the courts to block the congressional request.
That legal fight appeared to hit the end of the road on Tuesday when the Supreme Court ruled without comment that the returns should be handed over to the House Ways and Means Committee.
The House Ways and Means Committee has been seeking tax returns from Trump and his related business entities for the period of 2015 to 2020.
The handover of the returns to the committee does not necessarily mean it will make them publicly available.
The move comes with just a few weeks remaining in the term of the current Congress and Republican lawmakers will take over the House in January after winning a slight majority in the November 8 midterm elections.
Although the Supreme Court court has been thoroughly overhauled by Trump, its justices have never ruled in his favor in this area, notably authorizing in 2020 the transfer of his tax records and business documents to the Manhattan district attorney’s office.
Manhattan prosecutors have charged the Trump Organization with hiding compensation it paid to top executives between 2005 and 2021.
(Except for the headline, this story has not been edited by GOVT.in staff and is published from a syndicated feed.)