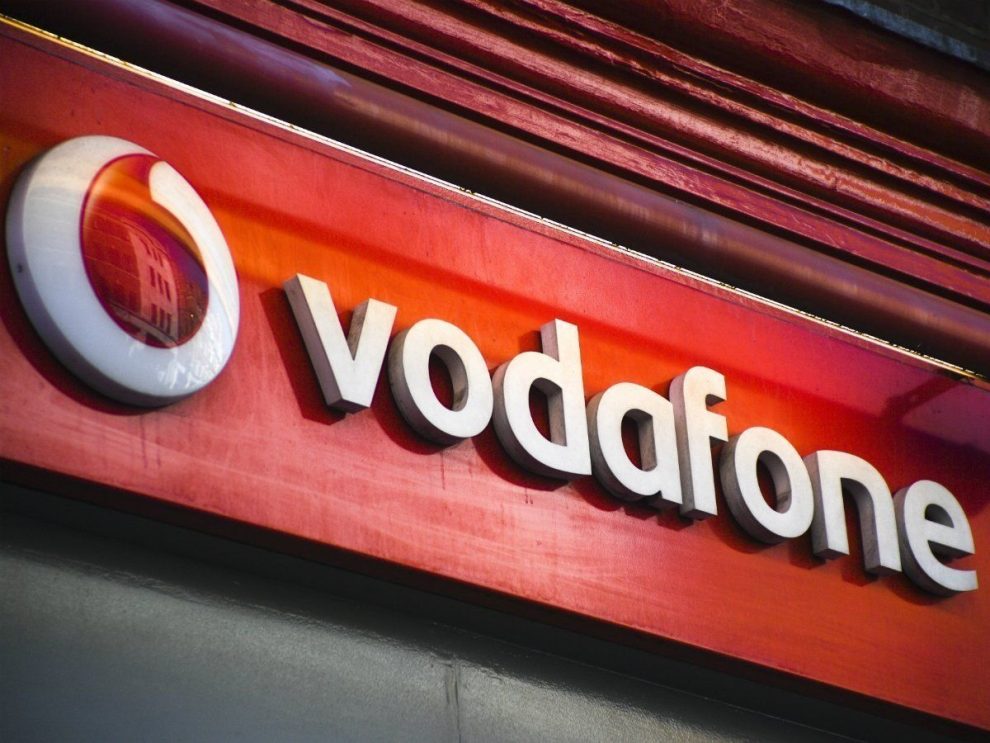 Vodafone Idea has introduced exclusive international roaming plans for its users travelling to Qatar to watch the FIFA World Cup. Announcing the new roaming plans, the telecom operator said that the plans give “users a wide bouquet to choose from depending on the length of their stay in Qatar.” Vodafone Idea new roaming plans come with a starting price of ₹2,999 and offer high-speed data along with unlimited incoming calls, outgoing calls at ₹35 per minute and more.

In total, the telecom operator has introduced four new international roaming plans with validity starting at 7 days. Here’s a look at the benefits offered by all new plans.

Vodafone Idea ₹2,999 plan is the most-affordable among the new plans. It has a validity of 7 days. The new international roaming plan comes with 2GB of mobile data and offers 200 minutes of local and outgoing calls to India. It also includes 25 SMS along with unlimited incoming calls and outgoing calls at ₹35 per minute to other countries.

Similarly, the Vodafone Idea ₹3,999 plan comes with a validity of 10 days. The plan includes 300 minutes of local and outgoing calls to India along with 50 SMS. Outgoing calls to the rest of the world are charged at ₹35 per minute. The new plan offers 3GB mobile data.

The Vodafone Idea ₹4,499 plan has a validity of 10 days. The roaming pack comes with 500 minutes of local and outgoing calls to India. It offers unlimited incoming calls along with 5GB internet data and ₹35 per minute call charge to other countries. The plan offers 100 SMS.

Vodafone Idea ₹5,999 international roaming plan offers 500 minutes of local and outgoing calls to India for a period of 28 days. The plan comes with 100 SMS and ₹35 per minute call charge to other countries. Incoming calls with the plan are free.