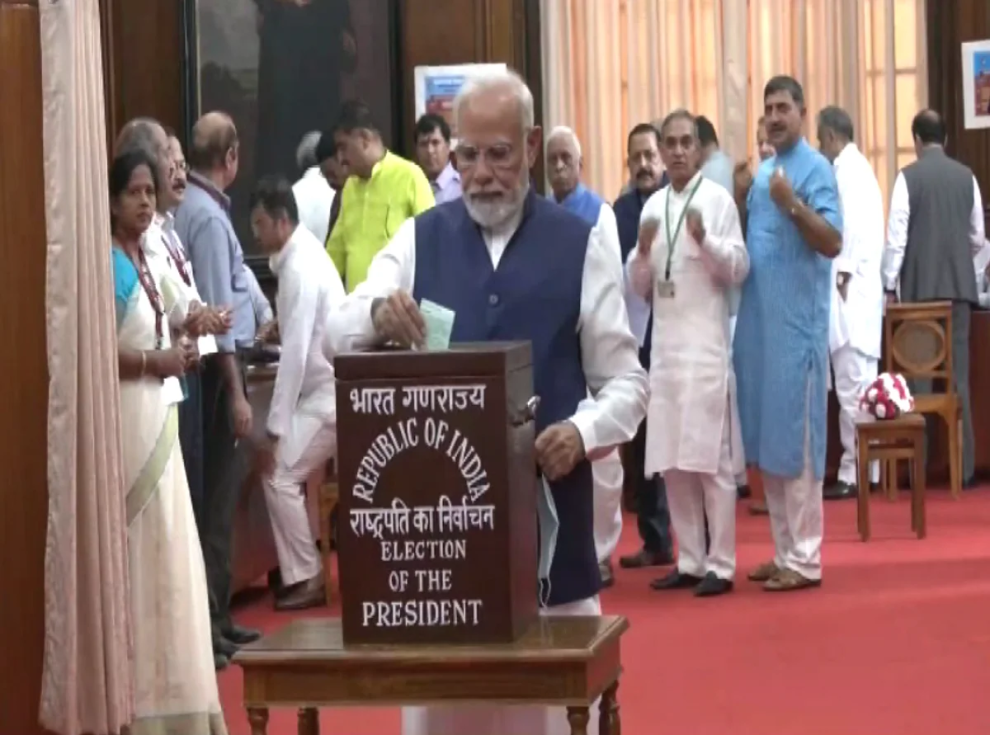 The Jammu and Kashmir administration Saturday issued a notification in local newspapers over “media reports” of  as part of the ongoing calling this a “misrepresentation of facts”.

The notification, issued by the Directorate of Information and Public Relations of the Government of J&K said: “This (the 25 lakh figure) is a misrepresentation of facts, which is being spread by vested interests. This revision of  will cover existing residents of the UT of J&K and increase in numbers will be of the voters who have attained the age of 18 years as on 1.10.2022 or earlier.”

The notification went on to add that the special summary revision of J&K state in 2011 had put voters at 66,00,921, while the number of electors as on today (pre-roll revision) was 76,02,397. This increase was also mainly due to the new voters who attained the age of 18 years, it said.

It was Chief Electoral Officer of J&K and Ladakh Hirdesh Kumar who, during a press meeting, said that they expected an addition of nearly 25 lakh voters in the ongoing special summary revision, being held for the first time in J&K since 2019. Usually, summary revision of electoral rolls is an annual exercise.

Officials had subsequently claimed that the increase in voters was largely due to the rise in first-time electors, with the Census projecting a 22 lakh rise in the number of 18-plus voters since 2019.

Government sources had told “Based on the population projections by the Registrar General of India, the projected 18+ population in J&K as on July 1, 2022, is expected to be 98.96 lakh, whereas the registered electors as on date are over 76 lakh. There is a gap of 22,93,603. It is this gap which was used to convey the tentative expectation from the special summary revision.”

CEO Kumar had also talked of additions in the rolls now of those ‘ordinarily’ residents of J&K. This is a change from before thewhen, as per J&K’s special status, only those who had permanent residency certificates could register as voters.

But Saturday’s notification by the government does not address this concern raised by parties, or that regarding the voting rights of armed forces posted in the Valley. Officials have given no break-up of numbers falling in these two categories.

Saturday’s notification was incidentally not issued by the CEO’s office but by the J&K administration’s publicity department. Official UT spokesperson Rohit Kansal did not respond to queries.

The notification also underlined that there would be no change in rules regarding buying of property or getting jobs in the Government of UT of J&K, and “have no link to representation of voters or otherwise”.