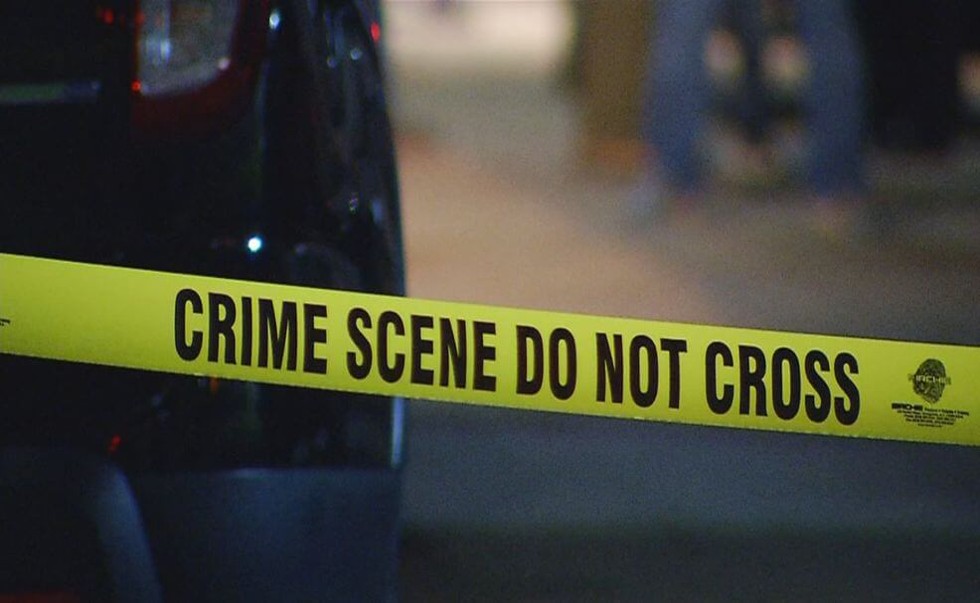 MUMBAI: A nine-year-old girl hit by a speeding school bus in Kandivali East on September 10 died at the Dadar railway station two days later, police said on Tuesday after arresting the driver involved in the hit-and-run case.

Police said the young girl, Shivani Jadhav, refused treatment after the accident, insisting that she just wanted to go back home to her mother in the Bhusawal area of Jalgaon district 450km away. She was at the Dadar railway station on September 12 to catch a train to Bhusawal with her grandmother, Lalitha, when she complained of abdominal pain and collapsed. She died soon after. The Dadar Government Railway Police officers rushed her to the hospital where she was declared dead.

A police officer said Shivani’s father, a daily wager, came to Mumbai on September 13 and lodged a complaint with the Samta Nagar police station against the bus driver. “We scanned the CCTVs of the day of the accident and arrested the driver,” said the officer.

According to the first information report, Shivani Jadhav lived with her parents and siblings at Bhusawal and came to Mumbai on September 8 to stay with her grandmother in Kandivali. Two days later, her grandmother Lalita realised that she had run out of coriander and sent the girl to a nearby store to get some.

Shivani was walking to the store when a school bus knocked her down. As Shivani fell on the road, the front wheel of the bus brushed past her abdomen. The bus driver didn’t stop and fled.

But the nine-year-old would have none of it. Shivani just wanted to go home to her mother.

“Lalita tried to persuade her to stay at Sion hospital and undergo the treatment but the girl wanted to go to her mother,” said a police officer from Samta Nagar police station.