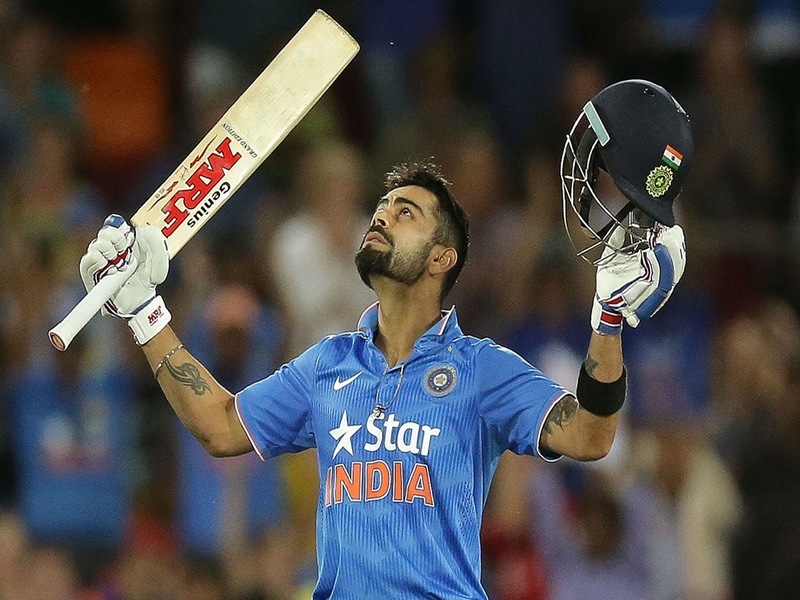 Thursday marks 14 years since Virat Kohli first stepped out to play for India. Kohli’s international debut came in an ODI against Sri Lanka at Dambulla on August 18, 2011. Opening the innings, he went on to score 12 off 22 as India were beaten by eight wickets. However, in his 14-year long international career since, Kohli has grown to be considered as one among the greats and also led India across formats with great success. To mark the anniversary of his arrival in the international arena, Kohli took to social media to share a montage of some iconic pictures of the star batter.

“14 years ago, it all started and it’s been an honour,” Kohli captioned the post.

Kohli burst on to the international scene after leading India to the U-19 World Cup title in 2008.

Kohli was rested for India’s tour of West Indies and the ODI series in Zimbabwe that begins on Thursday. He is set to return for India in the Asia Cup, where they will take on Pakistan in their first game of the tournament.

BMC, district collector slug it out over worn down Hotel Jal
BMC to go full throttle against hoteliers on usage of plastic materials