Watch: Virat Kohli sweats it out in the gym as the former India captain gets ready for Asia Cup - Govt.in - Telling the truth- always! 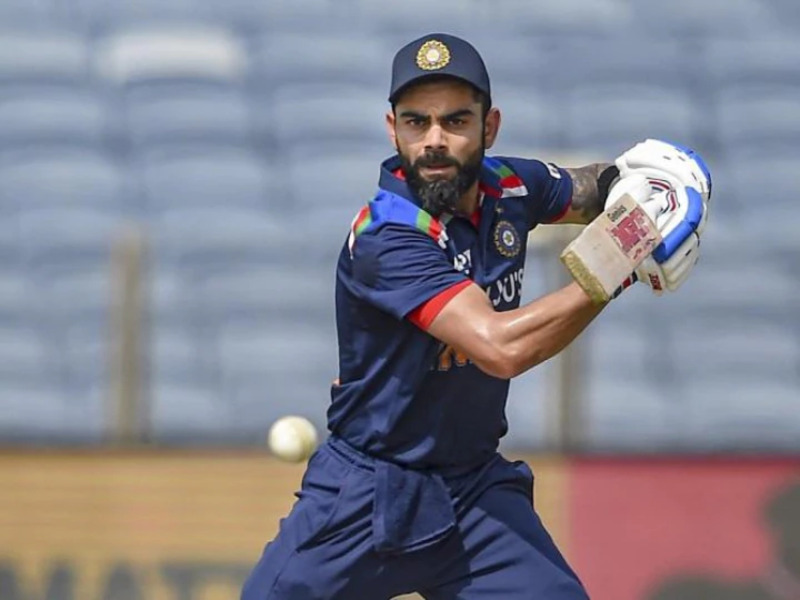 Former India captain Virat Kohli has shared a clip of him training in the gym as he gets set for the upcoming Asia Cup tournament.

Kohli hasn’t been enjoying the best of runs in international cricket with his last century coming way back in 2019. The 33-year-old has been struggling to make an impact in all formats of the game, with his form in the T20Is coming under the scanner.

Kohli had a lacklustre IPL 2022 by his own standards and struggled in England as well. The former India captain was rested for the tour of West Indies and has been excluded from the squad for the upcoming tour of Zimbabwe as well.

However, the rest hasn’t really helped the 33-year-old, as his form hasn’t recovered drastically despite the workload management. Now it seems like Kohli is working hard to be in top shape for the upcoming Asia Cup.

In a video that he shared on Instagram, the Indian captain is seen sweating it out in the gym in a bid to remain fit for the multi-nation tournament.

India announced their squad for the Asia Cup on 8th August with Rohit Sharma captaining the side and KL Rahul serving as his deputy. India have opted to go with three pacers in the team as Bhuvneshwar Kumar will receive support from Arshdeep Singh and Avesh Khan. The spin contingent in the squad is strong with Ravinchandran Ashwin, Yuzvendra Chahal, Ravindra Jadeja and Ravi Bishnoi in the mix. Deepak Chahar, Axar Patel and Shreyas Iyer will serve as the standby players.

You can see the full squad below:

India will begin their campaign on 28th August against Pakistan.