'We had decided to target Ganguly': Shoaib Akhtar reveals he was once asked to hit batters & not dismiss them - Govt.in - Telling the truth- always! 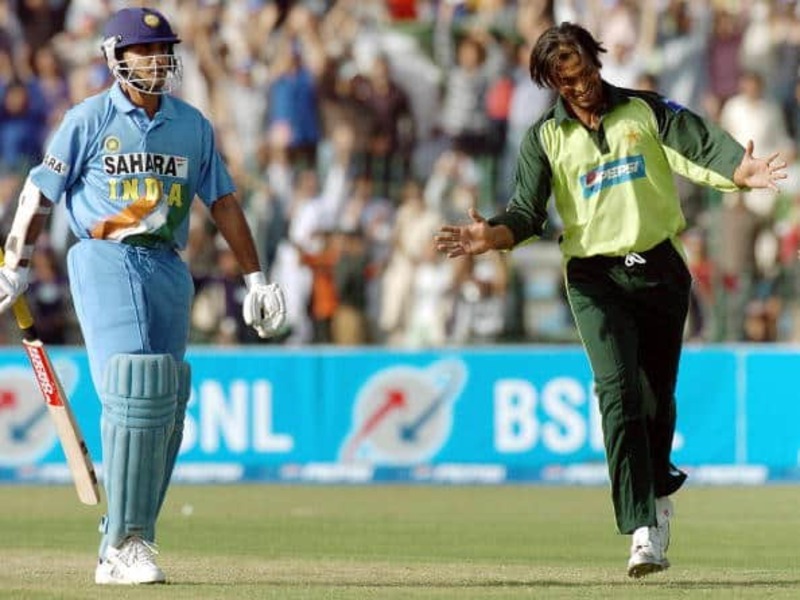 The legendary Pakistani cricketer, Shoaib Akhtar, was the fastest bowler the world of cricket had ever seen. During his playing days, the Rawalpindi Express bowled at an express pace that was frequently used to scare opposition batters, and on many occasions, he injured opposition batters as well, sometimes intentionally and on most occasions unintentionally.

Some of the greatest batters who had to taste the pain of Akhtar’s frightening deliveries were Brian Lara and Sourav Ganguly. The West Indies great was hit on the head by Akhtar during the 2004 Champions Trophy match, while Ganguly faced a lethal delivery in the 1999 ODI game in Mohali, after which he suffered a fatal rib injury.

In the build-up to the India vs Pakistan Asia Cup T20 match, Akhtar, in a conversation with former Indian opening batter Virender Sehwag on Star Sports show ‘Frenemies’, revealed that he was asked in a team meeting ahead of a match against India to specifically target the batters-on their heads and ribs-and not to dismiss them. He added that Ganguly was among the names of batters, and that he was given that job to target his ribs.

“I was always trying to target the head and ribs of a batsman. We had decided to target Ganguly on his ribs. In fact, it was decided in our meeting itself, where it was discussed how I would try to hit batters. I asked, “Do I not dismiss them?” They said, ‘No. You have a lot of pace. You just try to hit the batters, we will take care of getting them out’,” he said.

Sehwag, in reply, said, “I’m sure Ganguly will be listening to this interview.

Akhtar told him that he had told Ganguly this later. “I told Ganguly later that our plan was to target you in the ribs and not get you out,” he said.

Akhtar was successful in his plan to knuckle the former Indian skipper down with a lethal short-pitched delivery in the 1999 tie, following which he was taken off the field. But the ‘Prince of Kolkata’ bounced back from his injury to score a sensational century in Adelaide against a Pakistan attack which comprised of Akhtar and Wasim Akram.