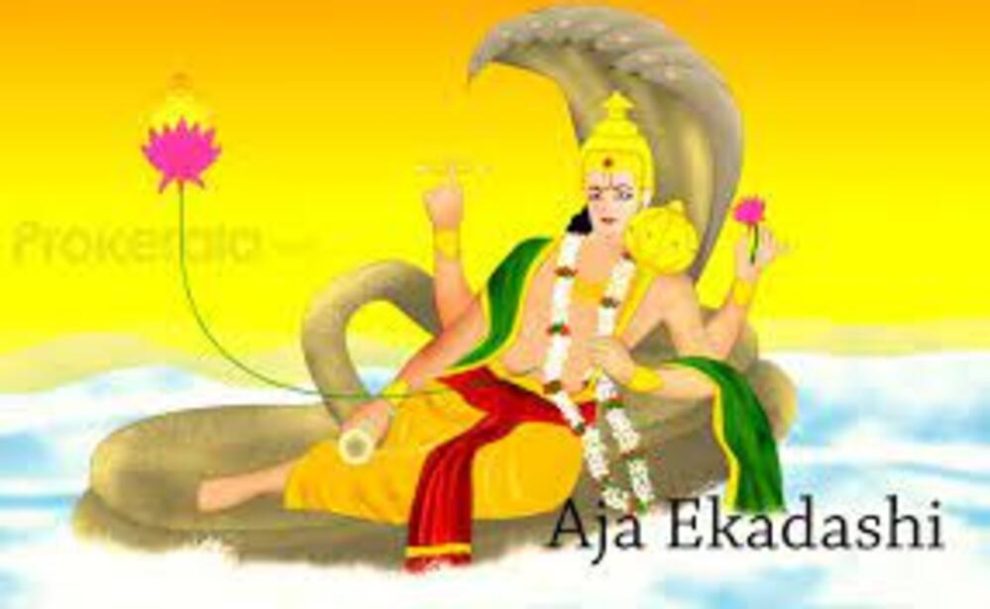 Let us tell you that there are two Ekadashi and one Amavasya in a month.Ekadashi is of two months, in which Ekadashi of Krishna Paksha and one Ekadashi of Shukla Paksha.Before this, after Krishna Janmashtami, now on 24th August, the sixth of Kanha ji is also celebrated. Just as after the birth of a child, his sixth is worshipped, in the same way Kanha ji is also worshiped.