What India needs to fight the coronavirus - Govt.in - Telling the truth- always! 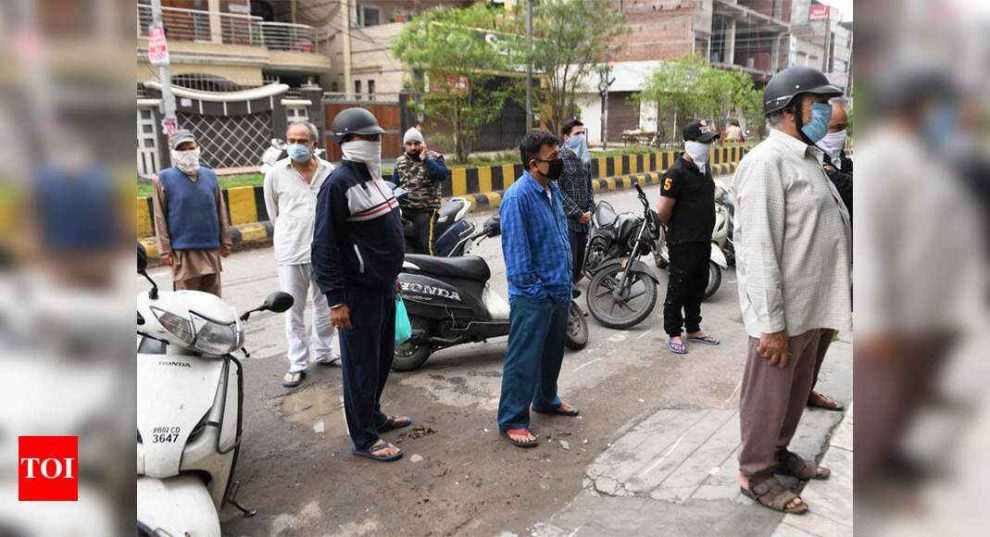 Day 4 of lockdown: Ground reports from cities
After the lockdown, fear and chaos in India