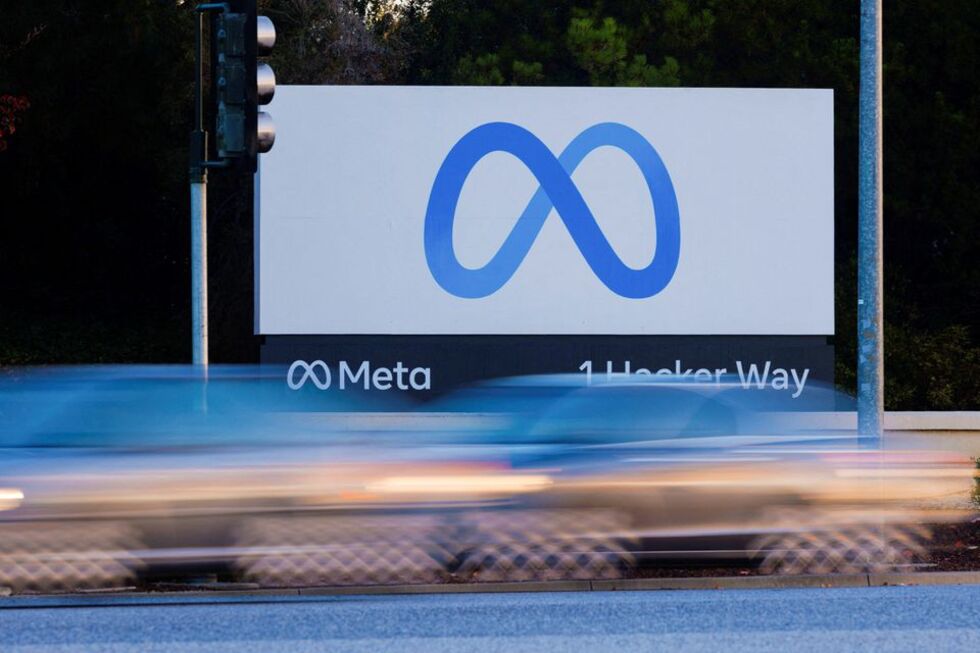 WhatsApp’s India head Abhijit Bose and Meta’s public policy director in India Rajiv Aggarwal have resigned, a Meta spokesperson said on Tuesday. The departures follow the exit of Meta’s India head Ajit Mohan, who quit this month after four years in the job to join rival Snap. Meta is also in the middle of massive layoffs announced last week, cutting more than 11,000 jobs or 13 percent of its workforce, as the Facebook parent doubles down on its metaverse bet amid a crumbling advertising market and decades-high inflation.
A Meta spokesperson said both of the exits were unrelated to the current layoffs. The company has appointed Shivnath Thukral as its new director for public policy in India and the company will look for a replacement for Bose, the spokesperson said.
Facebook has been facing regulatory challenges in India where Prime Minister Narendra Modi’s administration has been tightening laws governing Big Tech companies.
WhatsApp, the messaging service owned by Meta, has also been seeking to ramp up its payments service in a highly competitive market and take on more established players such as Alphabet’s Google Pay, Ant-backed Paytm, and Walmart’s PhonePe.
A couple of months back, the head of WhatsApp’s India payment business, Manesh Mahatme, also quit to join Amazon India. During his stint at WhatsApp Pay, the company won regulatory approval to more than double its payments offering to 100 million users in India, its biggest market with more than half a billion users overall.
WhatsApp rolled out cashback rewards this year to lure more Indians to its peer-to-peer payments service, even though the regulatory caps on the number of users that can use its service meant it continues to face stiff competition from rivals.
(Except for the headline, this story has not been edited by GOVT.in staff and is published from a syndicated feed.)